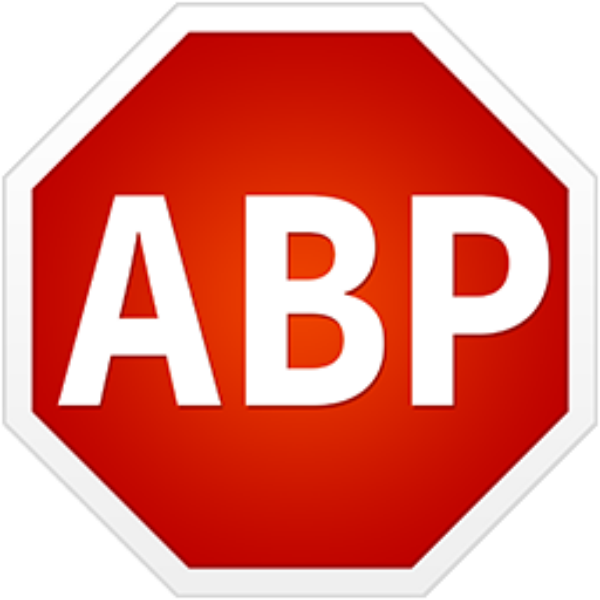 Correction: an earlier version of this post referred to AdBlock Plus as AdBlock. They are different products from different vendors.

A group of exiled Turkish human rights lawyers have published an in-depth history of how Recep Tayyip Erdogan's Turkish government has described Bylock, an encrypted messenging app, whose 1x1 analytics pixel was used as the basis for accusing tens -- if not hundreds -- of thousands of Turks of treason, with consequences ranging from loss […]

When Recep Tayyip Erdogan's Turkish government took reprisals against hundreds of thousands of people suspected to have been involved in the failed coup of 2016, one of the criteria they used for whom to round up for indefinite detention as well as myriad human rights abuses (including torture) was whether people had a cookie on […]