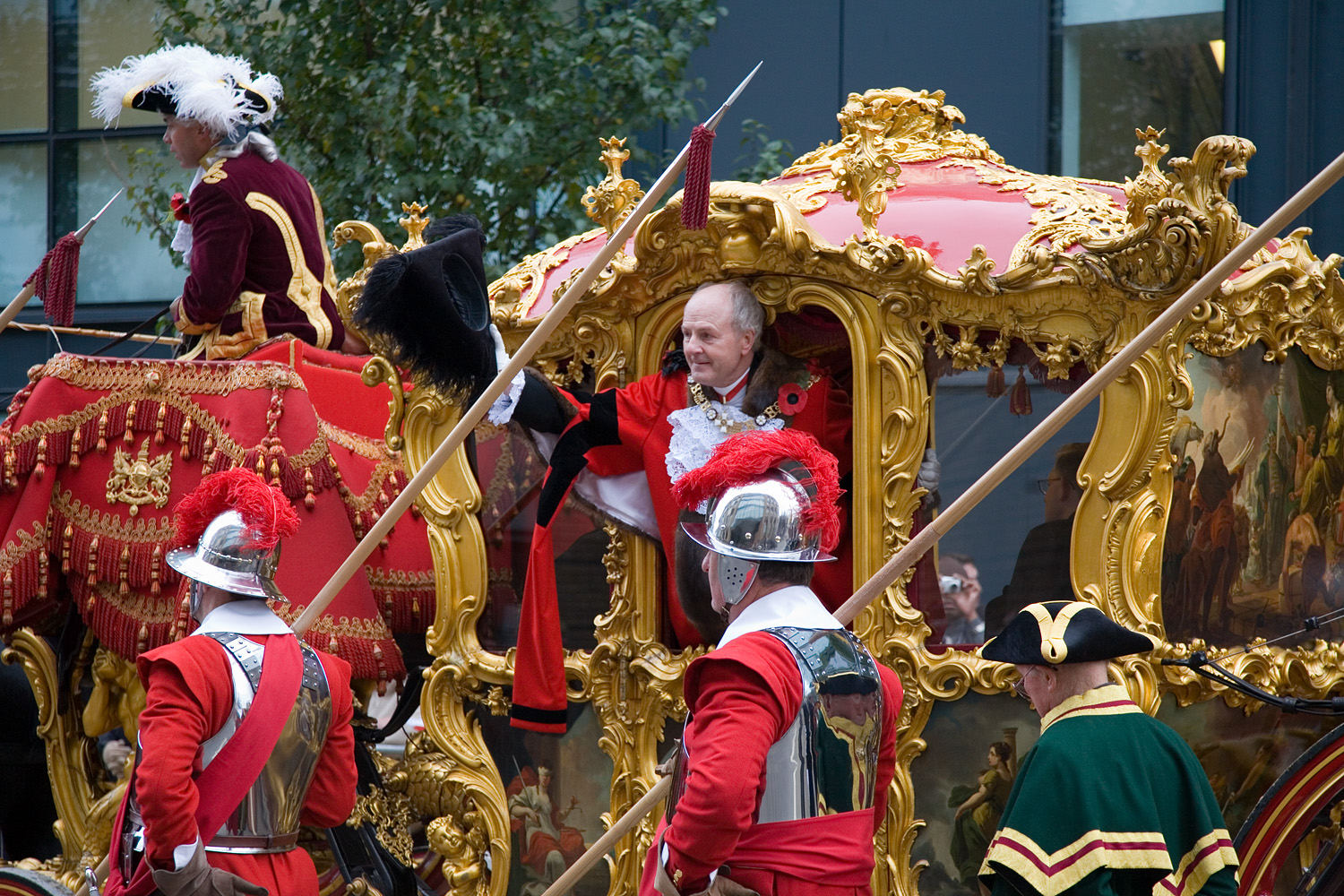 Oxfam has released the latest version of its ongoing series of analyses of the relative net worth of the very richest when compared to the very poorest: in this case, they found that the top 1% of Britons own more wealth than the bottom 20% of Britons combined.

As noted, this is a recurring research project from Oxfam, and while it does paint a compelling picture, there are some statistical nuances that is glosses over: if your principal asset is a house worth £1M with £500,000.01 outstanding on the mortgage, you are counted as having a net worth of zero, which is true in one technical sense, but not in other important senses.

Oxfam attributed the UK's wealth inequality -- which it ranks as among the worst in the developed world -- to this year's Brexit vote.

Oxfam have called on the UK to take action on its notorious tax havens, including the British Virgin Islands and the Channel Islands, which are under UK rule, but which have been allowed to flout global law in order to preserve dynastic, anti-meritocratic fortunes in the most corrupt, least ethical families, who pay lower tax rates than normal working people in the UK.

The third element of the plan would see pay ratios adopted to curb excess salaries at the top and tackle low wages at the bottom. Under the proposals, firms should aim to meet a 20:1 ratio so the most highly-paid person at the firm can earn no more than 20 times the salary of the lowest-paid worker.

Rachael Orr, head of Oxfam's UK Programme, said: ”Inequality is a massive barrier to tackling poverty and has created an economy that clearly isn't working for everyone. The UK is one of the richest countries in the world, but it's a nation divided into the haves and have-nots.

“Whilst executive pay soars, one in five people live below the poverty line and struggle to pay their bills and put food on the table.”