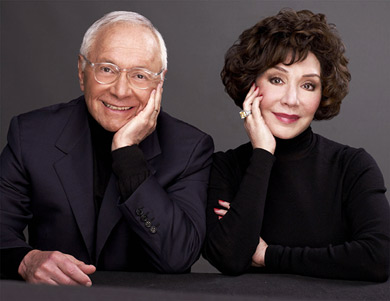 The couple has deep roots in California history, and their maneuvering to control water resources vital to these crops makes for a gripping read.

They continue to expand even during the drought, noting that they saw the state's looming water crisis years ago and began preparing then with a system of water retention projects on their properties. Article author Josh Harkinson asked Lynda Resnick about Californians suddenly becoming concerned about water:

"Nobody cared. No one cared about water," Lynda Resnick told me. "These last four years with this drought, nobody was looking until it affected them. And now that people have to cut back on their water, all of a sudden it has become important."

Their company, which rebranded as The Wonderful Company in 2015, makes POM Wonderful, Fiji Water, Wonderful pistachios, almonds, and citrus, as well as wineries and transportation interests. The piece also gives and overview of their philanthropy and deep ties to California's powerful elite.