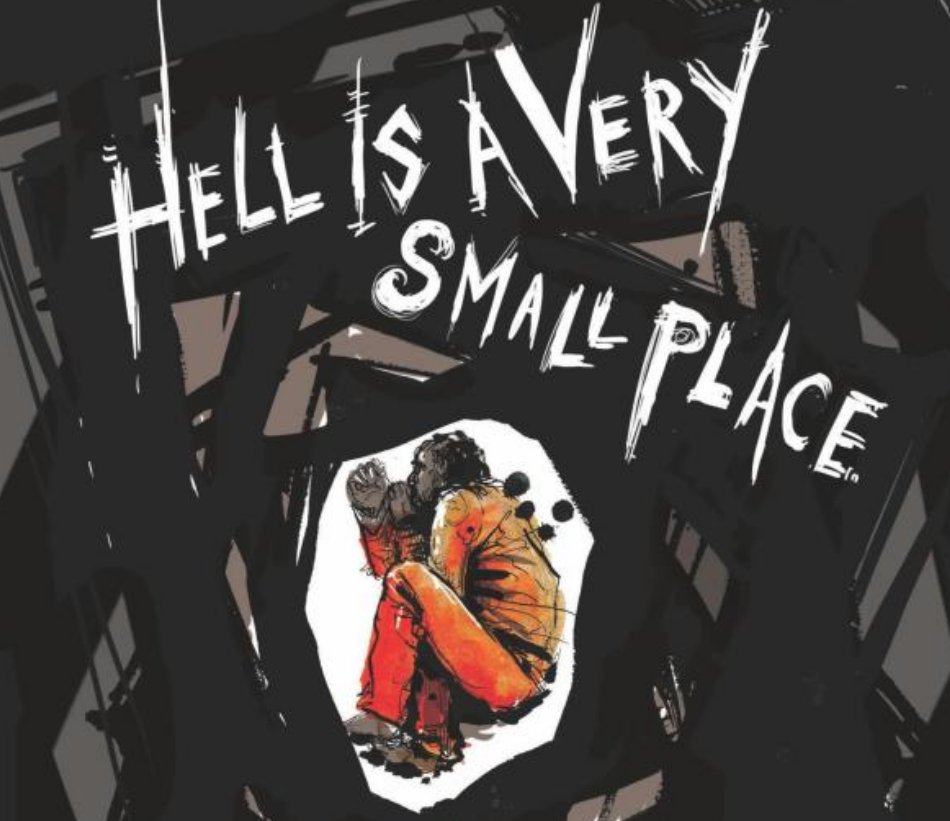 Pteryxx writes, "Writer who has spent 30+ years in solitary has his own published writing censored from reaching him - and his unpublished manuscript was destroyed in moving him to a different facility. "

William “Billy” Blake is serving a 77-to-life sentence, and has been in solitary for 29 years, since he killed a guard in a failed escape attempt. He is one of the contributors to 2016's Hell Is a Very Small Place: Voices from Solitary Confinement, a book he's never seen, held or read; he's never seen his widely read essay "A Sentence Worse Than Death," which won Honorable Mention in the Yale Law Journal’s Prison Law Writing Contest, in print.

Jean Casella, co-director of Solitary Watch and co-editor of the book, reports that two copies of Hell Is a Very Small Place were mailed to Blake at Great Meadow Correctional Facility in upstate New York, where he is currently incarcerated. They were sent directly by the publisher, in accordance with policies laid out by the New York State Department of Corrections and Community Supervision (DOCCS), but the copies never reached him.

Great Meadow Correctional Facility—referred to by most individuals serving time there as “Comstock,” after the small town where it is located—forwards all books entering the prison to the Facility Media Review Committee (FMRC). In deciding whether to allow access to a publication, the FMRC operates under a code of directives, or rules. After the evaluation, incarcerated individuals are issued an Inmate Disposition Notice, informing them of the FMRC’s decision.

Weeks after it was sent to him, Blake received a notice informing him that he was being denied access to his book.

The reason for the denial of Blake’s book reads: “Publication which incites disobedience towards law enforcement officers or prison personell [sic], presents clear and immediate risk of lawlessness, violence, anarchy, or rebellion agiainst [sic] governmental authority.” The notice flags fourteen page numbers but fails to mention the content in violation or where on the pages that content can be found—both of which are required by DOCCS Directive 4572.

The first flagged page is part of co-editor Sarah Shourd’s preface to the anthology. On this page, she recounts her visit to Blake in prison. She recalls his huge grin, lively gestures and long-winded storytelling. She wonders whether people on the outside would begin to question solitary confinement if they met Blake. A correctional officer declines to comment but implies he feels similarly.