Best sweaters of British television in the 1980s 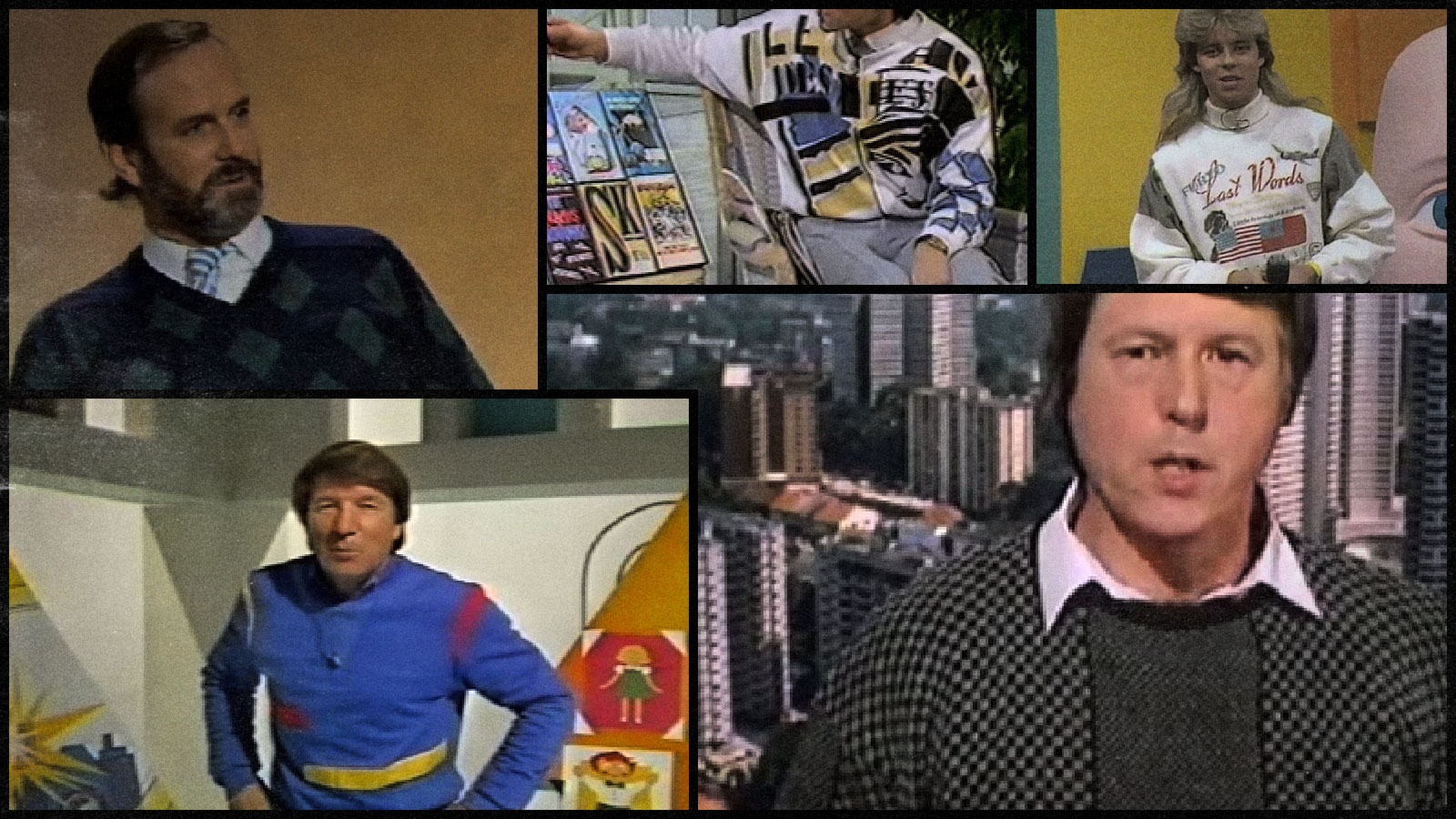 Curious British Telly has done the work, finally, to assemble the penultimate collection of 1980s fashion errors and exaltations: 22 of the Most Hideous Jumpers on British TV in the 80s. Noel Edmonds is the presumptive winner, of course, but there are many more in store for aficionados of the era after UK scientists learned the dark art of fluffy polyester. [via Metafilter, where Devonian notes the sad omission of legendary British yarnlord and former politician Gyles Brandreth, imaged below by a probe orbiting dangerously close to the cultural event horizon.]

In any case, this should comfort Americans lamenting Bill Cosby's departure from the kingdom of irony.