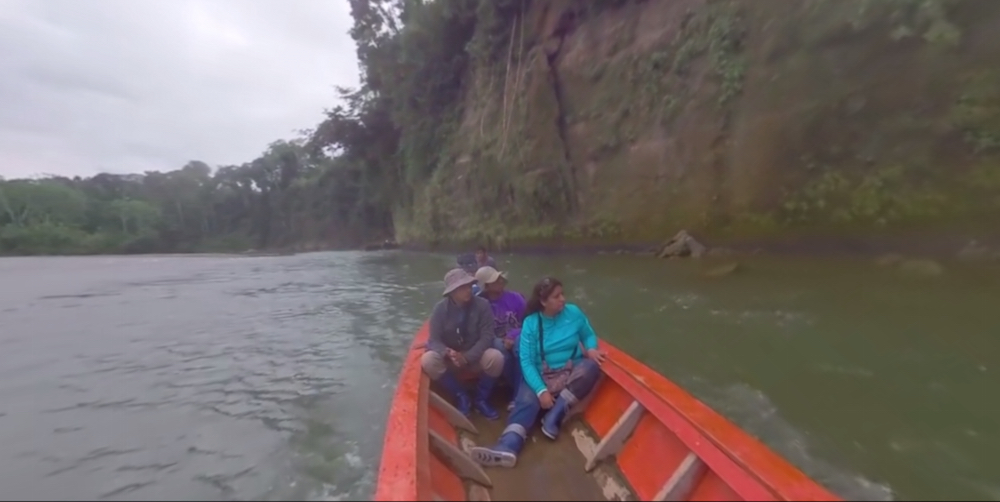 Peruvian archaeologists and activists have joined with the indigenous Harakmbut people to find legendary Incan lost cities. If they find them soon enough, traditional Harakmbut lands leased to an American oil company might be designated off-limits to drilling.

If the Harakmbut can find the ruins, which elders say is located near the top of a mountain, Hunt — and now two other companies — may have to stop work in the reserve. But no one knows if the ruins exist — and if they do, Peru’s ministry of culture will have to deem them culturally significant in order to potentially stop oil and gas exploration.

• Hunt for the Inca Ruins (Frontline)