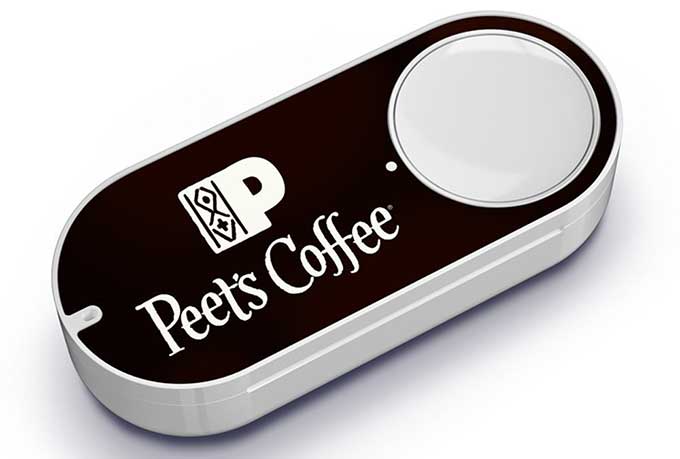 I just bought another Amazon Dash Button for my growing collection of wireless one-push product ordering buttons. (This time, I got the button for Amazon Basic Batteries.) Dash Buttons are usually $5, but you can get one for $1 if you use the promo code CYBERDASH. You'll also get a $5 Amazon credit after your first press.