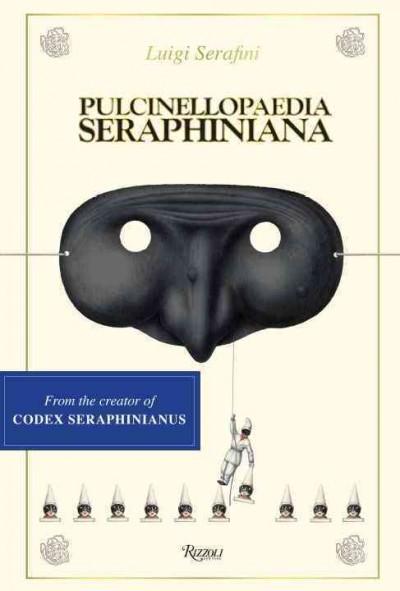 Luigi Serafini's 1984 tribute to Punch the clown, Pulcinellopaedia Seraphiniana, is now available in a beautiful reprint by Rizolli.

Much like the earlier reprint of the Codex Seraphinianus, this edition is on beautiful paper and will make a lovely coffee table book.

Written in its own "language" the Pulcinellopaedia Seraphiniana is intended to serve as an extension of Serafini's incredible codex.

I was so excited when I heard about this new print edition of the Codex Seraphinianus, I could not resist pre-ordering it. The Codex is an incredible, surreal, encyclopedia of a reality known only to Luigi Serafini… and maybe his cat. I’ve wanted to physically handle a copy for ages. When Cory shared this illicitly […]