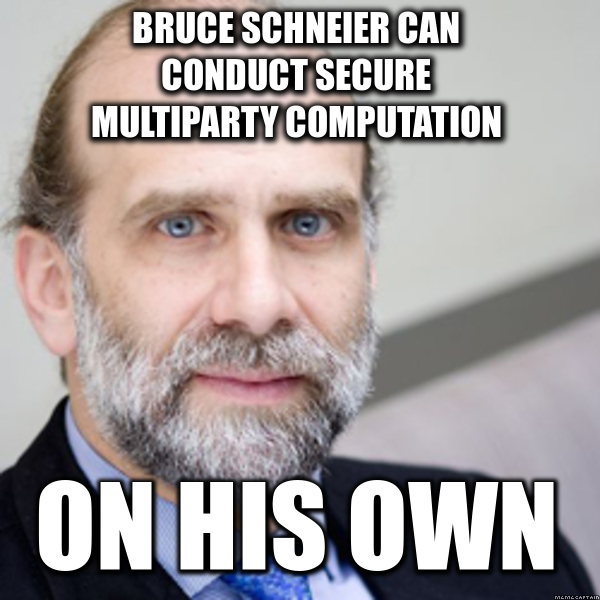 1. Fight the fights (against more government and commercial surveillance; backdoors, government hacking); 2. Prepare for those fights (push companies to delete those logs; remind everyone that security and privacy can peacefully co-exist); 3. Lay the groundword for a better future (figure out non-surveillance internet business models, privacy-respecting law enforcement, and limits on corporate surveillance); 4. Continue to solve the actual problems (cybercrime, cyber-espionage, cyberwar, the Internet of Things, algorithmic decision making, foreign interference in our elections).

Those are my four areas. Under a Clinton administration, my list would have looked much the same. Trump's election just means the threats will be much greater, and the battles a lot harder to win. It's more than I can possibly do on my own, and I am therefore substantially increasing my annual philanthropy to support organizations like EPIC, EFF, ACLU, and Access Now in continuing their work in these areas.

My agenda is necessarily focused entirely on my particular areas of concern. The risks of a Trump presidency are far more pernicious, but this is where I have expertise and influence.

Right now, we have a defeated majority. Many are scared, and many are motivated -- and few of those are applying their motivation constructively. We need to harness that fear and energy to start fixing our society now, instead of waiting four or even eight years, at which point the problems would be worse and the solutions more extreme. I am choosing to proceed as if this were cowpox, not smallpox: fighting the more benign disease today will be much easier than subjecting ourselves to its more virulent form in the future. It's going to be hard keeping the intensity up for the next four years, but we need to get to work. Let's use Trump's victory as the wake-up call and opportunity that it is.

My Priorities for the Next Four Years
[Bruce Schneier]