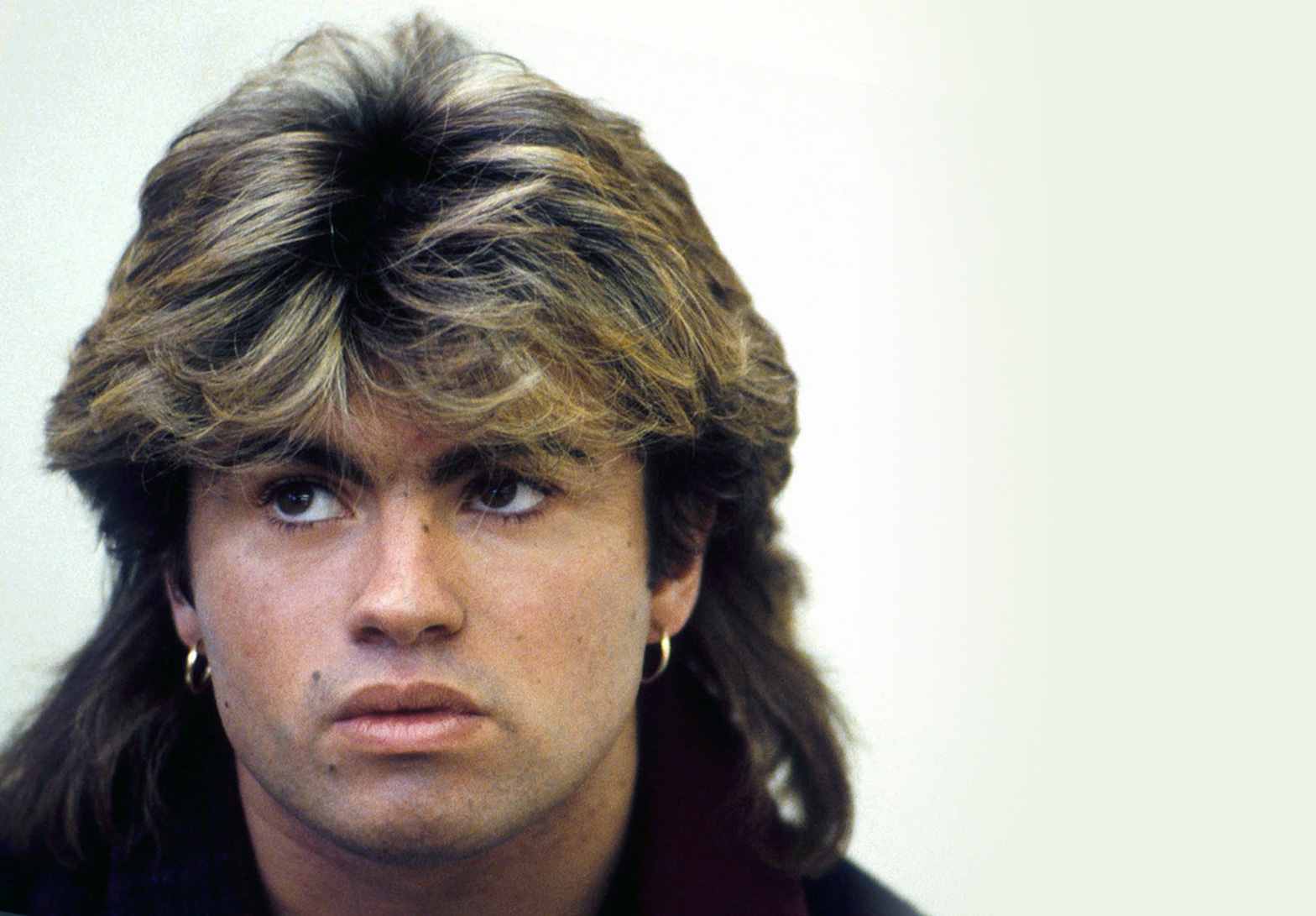 Police say they were treating the death as unexplained but there were no suspicious circumstances.

In a statement, the star's publicist said: "It is with great sadness that we can confirm our beloved son, brother and friend George passed away peacefully at home over the Christmas period.

"The family would ask that their privacy be respected at this difficult and emotional time. There will be no further comment at this stage."