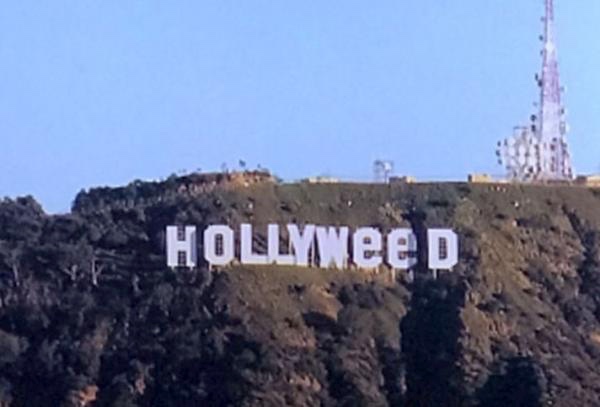 
This was a reprise of a 1976 alteration celebrating California's decriminalization of marijuana.