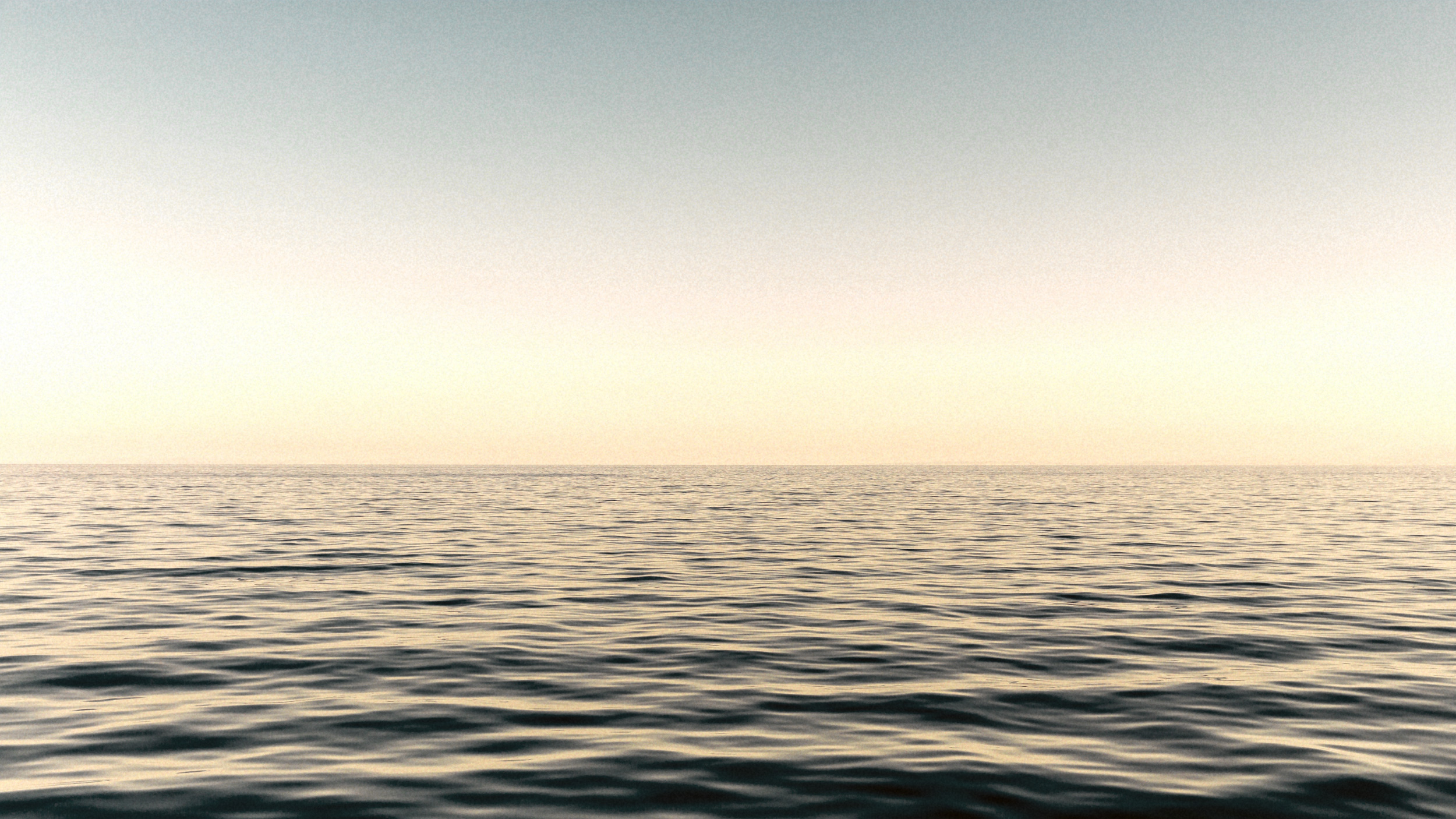 It's 2017 and they still dress airline pilots up like commodores and let them turn off the transponders.