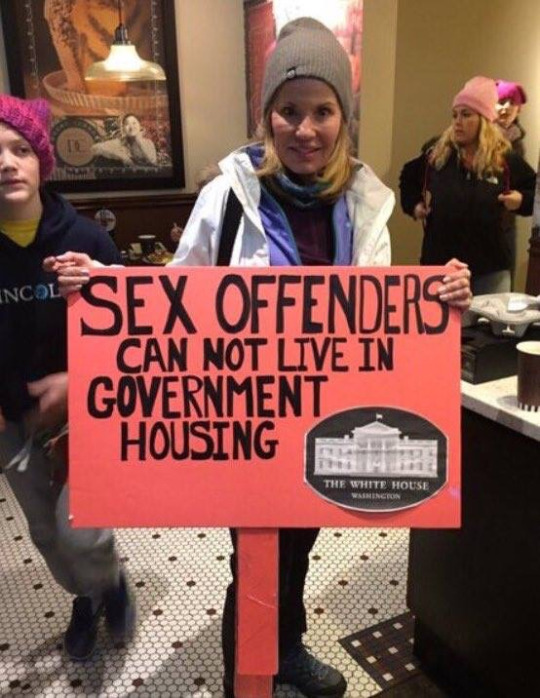 That just about sums it up. Although, of course, Donald Trump is far from the first U.S. president to be accused of sexual assault, so feel free to apply the message of this sign all the way back to the days of the Founding Fathers.

Comedian and former Daily Show correspondent Jessica Williams took to the stage during the Women's March at Sundance to share a story about her mother and celebrate black womanhood. [via Mic]

Listen: I Can't Keep Quiet, an anthem for the Women's March

More than 8,000,000 people have watched this video of a flashmob choir performing "I Can't Keep Quiet," a song by LA musician MILCK, who performed it at Saturday's Women's March.