A beginner’s guide to intersectional feminism 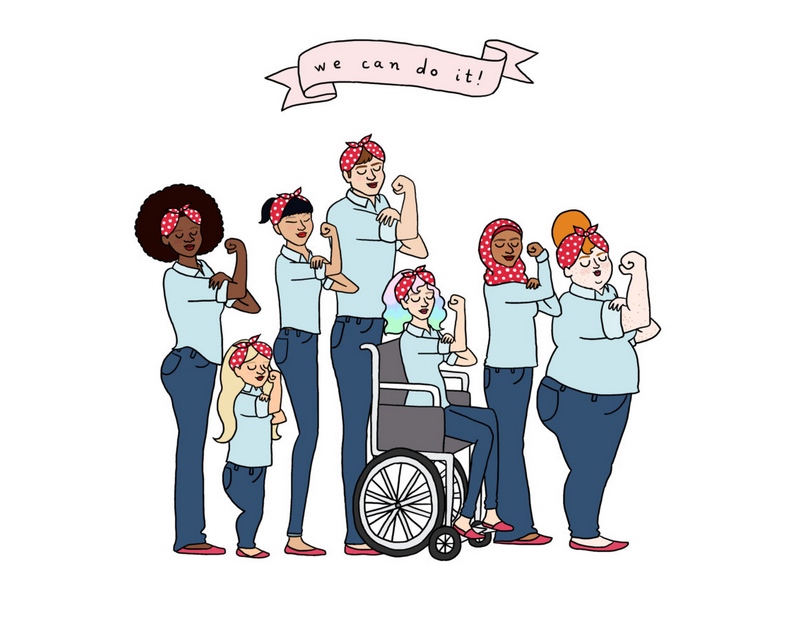 As everyday discussions about prejudice and oppression get more nuanced, it can be hard to know how to dive into the conversation. This helpful guide by writer Saroful breaks down the basics of what intersectional feminism is and how not to make rookie mistakes when it comes to it. Here’s an excerpt:

What does that mean? Well. At some point you’re going to hear a statement like “white women are racist.” Your first instinct is going to be “not me! I’m a good person!” Stop for a minute before you jump in with that comment.

First of all, is it contributing anything to the discussion? No. It’s actually derailing the discussion by recentering it on people having to reassure you that you’re a good person. Remember #notallmen? Don’t be that guy. More about derailing in a second, I promise.

Second of all, I chose that statement for a reason, and it’s about to get real uncomfortable in here so let me reassure you FIRST that I love you and I think you’re a worthwhile person: white people are racist. They benefit from systemic racism whether or not they actively contribute to perpetuating it, and they perpetuate it in ways that are invisible to them because they’ve never had to think about it. That’s a thing you can learn about by not jumping in on that discussion and just sitting and listening for a minute.

You can read the full piece "How to survive in intersectional feminist spaces 101" on Saroful’s website. Then check out Saroful’s next article, “So you think you know a thing: Feministing 201”.