Trump's FBI doubles down on hostility to transparency, switches to fax and snailmail for FOIA requests 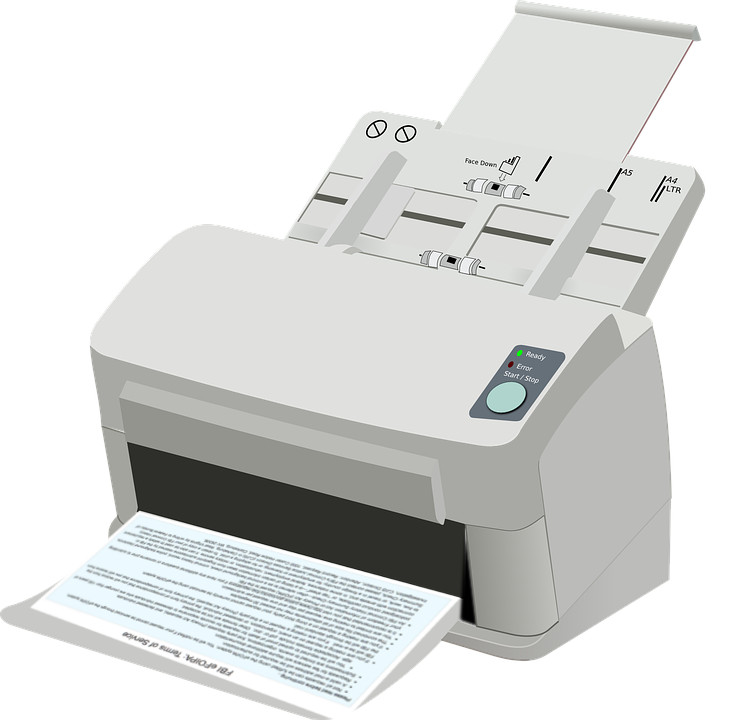 The FBI has always been hostile to Freedom of Information Act requests: it habitually violates the law by allowing these requests to go more than 30 days without a response, and maintains a lab full of 1980s-vintage computers that it uses to (badly) fulfill public records request, so that it can reject requests on the basis that it lacks the technology to respond to them. But it's about to get a whole lot worse.

The FBI has announced that, as of March, it will no longer accept FOIA requests by email. If you want to get FOIA documents, you'll have to mail or fax them Bureau, or, if you want, you can use their web portal, which will only accept a single request per person, per day, and which makes you sign off on a long set of terms of service through which you surrender your statutory rights.


Despite the grave historic problems with the FBI's FOIA regime, reporters had still managed to find a way around it, forcing the Bureau to yield significant information, including the revelation that Hillary Clinton had maintained a private email server while serving as Secretary of State, a fact that was extracted by Jason Leopold while reporting for Vice.

The FBI isn't the only tax-funded agency that has taken extraordinary measures to avoid being accountable to the public: the CIA has long accepted FOIA requests exclusively by fax, and Darpa, whose mandate is "advanced projects," sunset its email FOIA service years ago in favor of fax-only requests.

“It’s a huge step backwards for the FBI to switch from a proven, ubiquitous, user-friendly technology like email to a portal that has consistently shown problems, ranging from restricting how often citizens can access their right to government oversight to legitimate privacy concerns,” says Michael Morisy, co-founder of MuckRock, a nonprofit that has helped people file over 28,271 public records requests at more than 6,690 state, federal, and local agencies.

“Given that email has worked well for millions of requests over the years, this seems like a move designed to reduce participation and transparency, and we hope that the FBI will reverse course,” Morisy added.