Scottish court: your neighbours owe you for the distress of pointing a CCTV at your back yard and recording your conversations 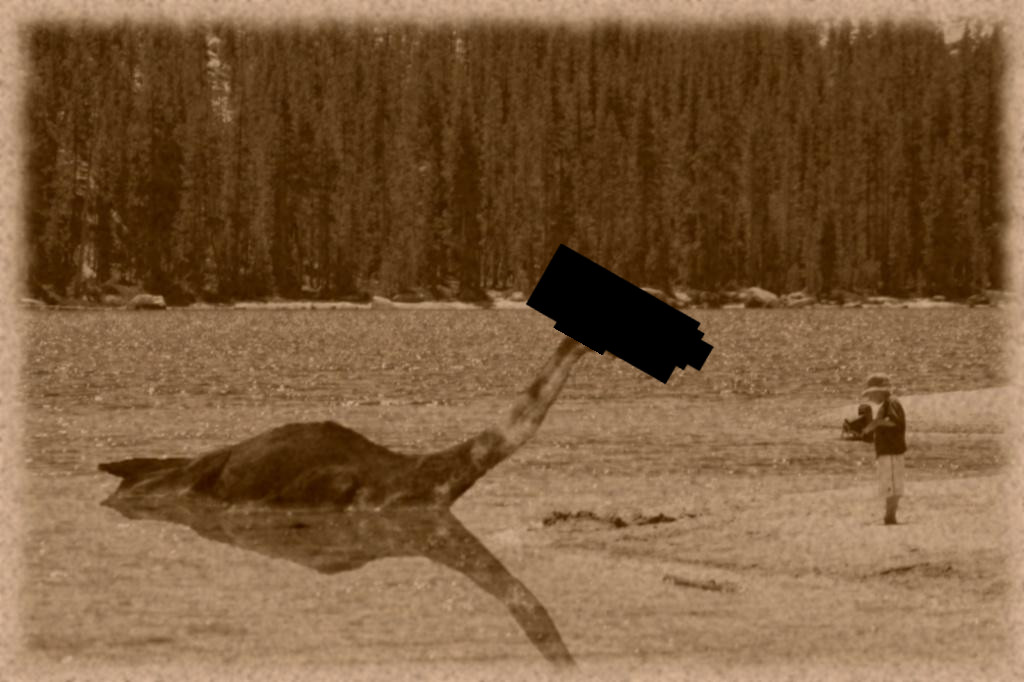 Edinburgh's Nahid Akram installed a CCTV system that let him record his downstairs neighbours Debbie and Tony Woolley in their back garden, capturing both images and audio of their private conversations, with a system that had the capacity to record continuously for five days.

A Scottish court has ruled that the distress caused by their neighbour's camera entitled the Woolleys to £17,000 in damages, without the need for them to demonstrate any actual financial loss. The judgment builds on a 2015 English court ruling against Google for spying on logged out Safari users, where the users were not required to show financial losses to receive compensation for private surveillance.

Aside from the award of over $21,000 to the Woolleys, the Sheriff's judgment is also noteworthy for how he spelled out the distress they suffered:

"They have all been severely restricted in the use and enjoyment of their own home," Sheriff Ross said. "They voluntarily restrict their external movements. They restrict their conversations, both inside and outside their home, as they are aware that they are being recorded and do not know the extent of the coverage."

Although he is talking about surveillance in the physical world, his concerns have obvious parallels in the online world, which is under growing government surveillance, not least in the UK. Already, some people are starting to restrict their digital movements and their conversations as they are "aware that they are being recorded and do not know the extent of the coverage." The question is: why should such "distressing" surveillance be punished in the real world, but permitted in the digital one?

JUDGMENT OF SHERIFF N A ROSS