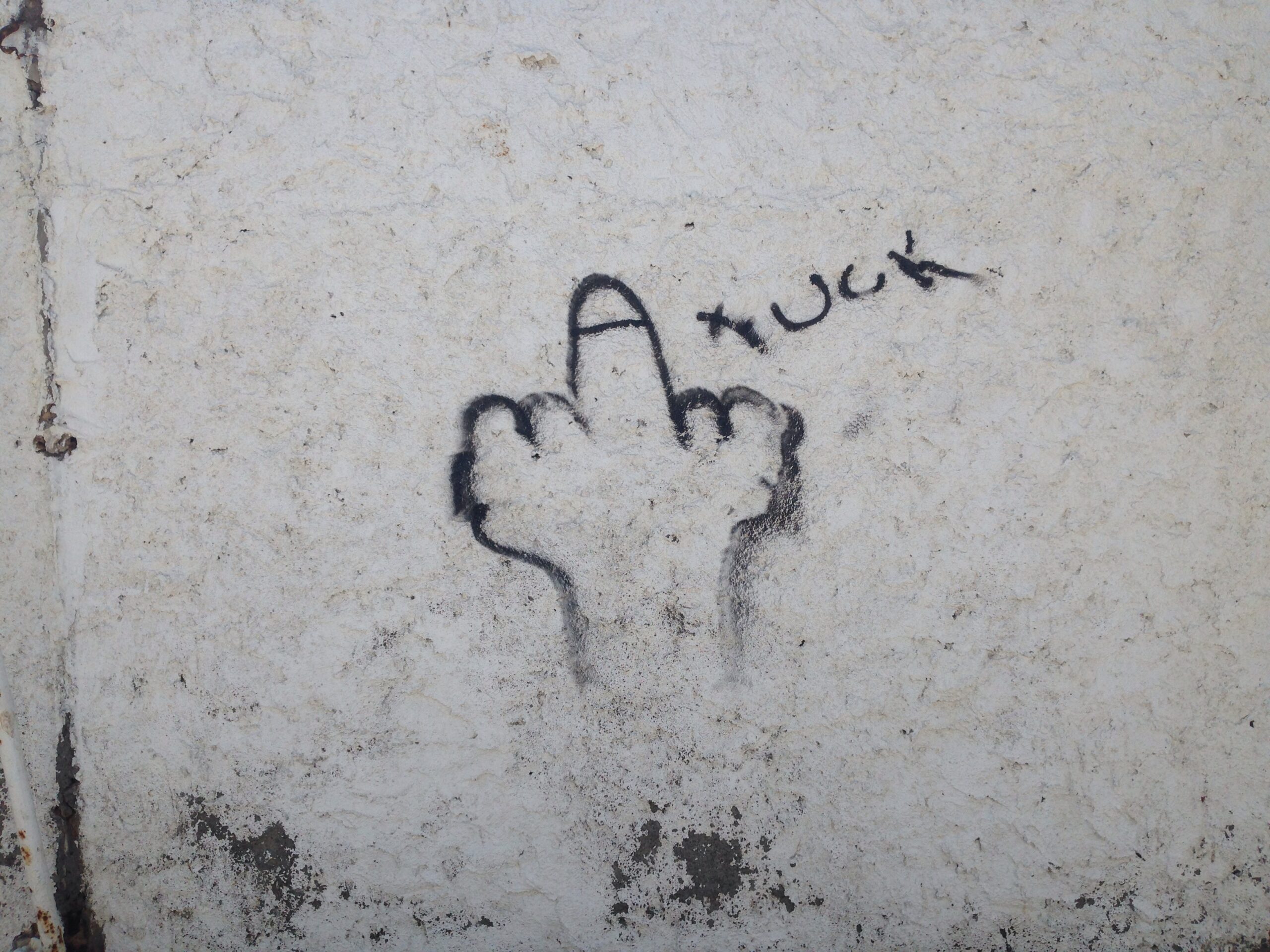 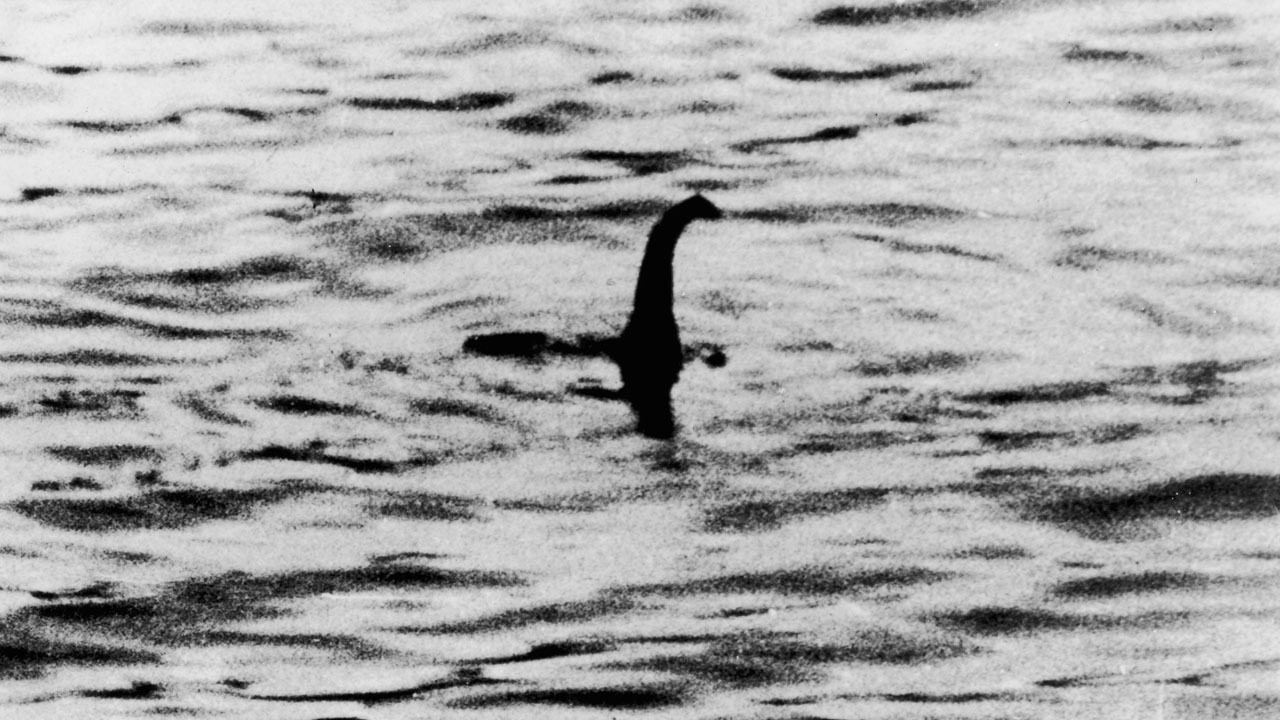 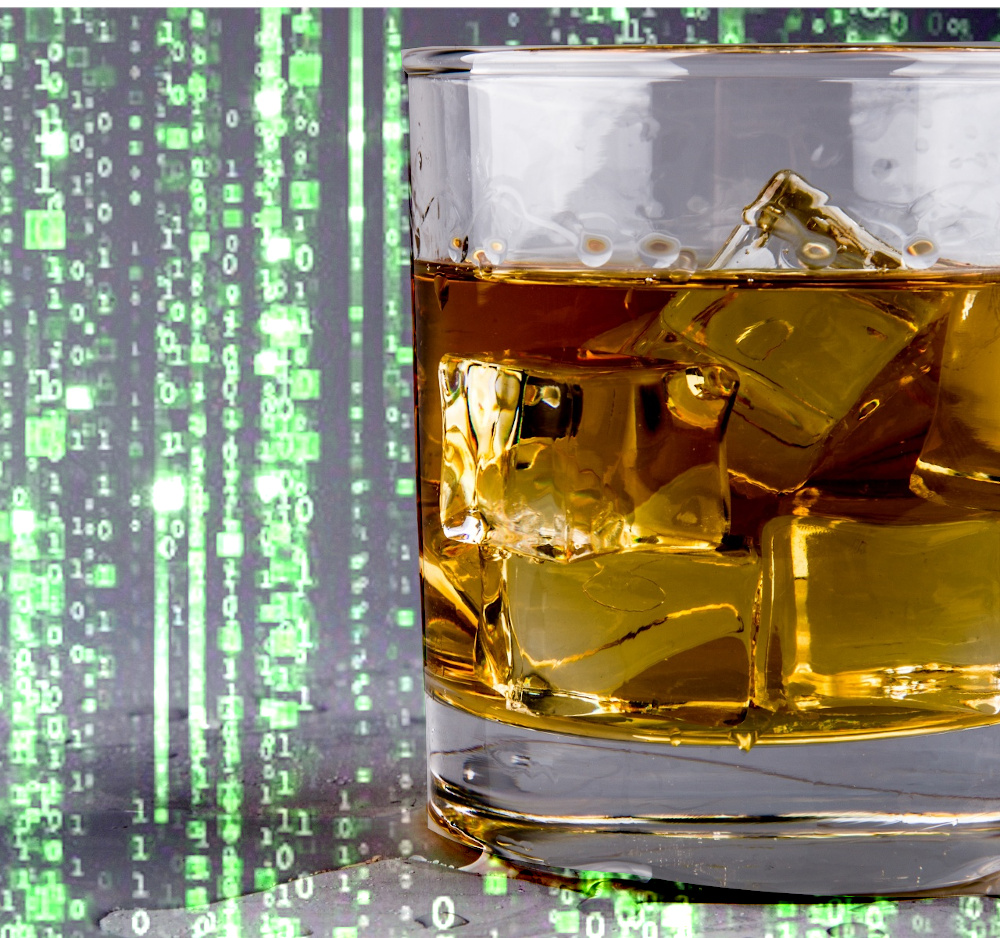 In Whisky tasting using a bimetallic nanoplasmonic tongue (Nanoscale/Royal Society of Chemistry), a team from U Glasgow's School of Engineering describe their work on an "artificial tongue" lined with "tastebuds" that sense "plasmonic resonance" (the absorption of light by liquids) to produced highly detailed accounts of the profiles of Scotch whiskys, which can be used to determine whether a given whisky is counterfeit. Read the rest

Multinationals are excellent players of the global financial tax system, using "profit shifting" (through which operating profits are remitted to phony sister companies in tax havens as "licensing fees" or "management fees") to make it look like wildly profitable companies are losing money, making them eligible for tax relief and rebates -- thus it is that companies can rake in billions and then receive millions more in corporate welfare. Read the rest 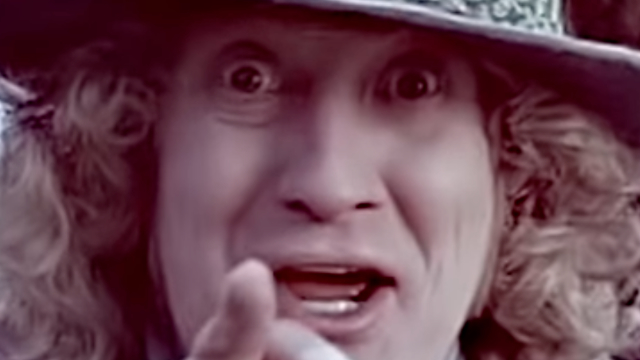 A new week is upon us and, sadly, the earth did not pitch out of orbit into the sun before we all had to go back to work. A little bit of Slade can almost make that feel OK. 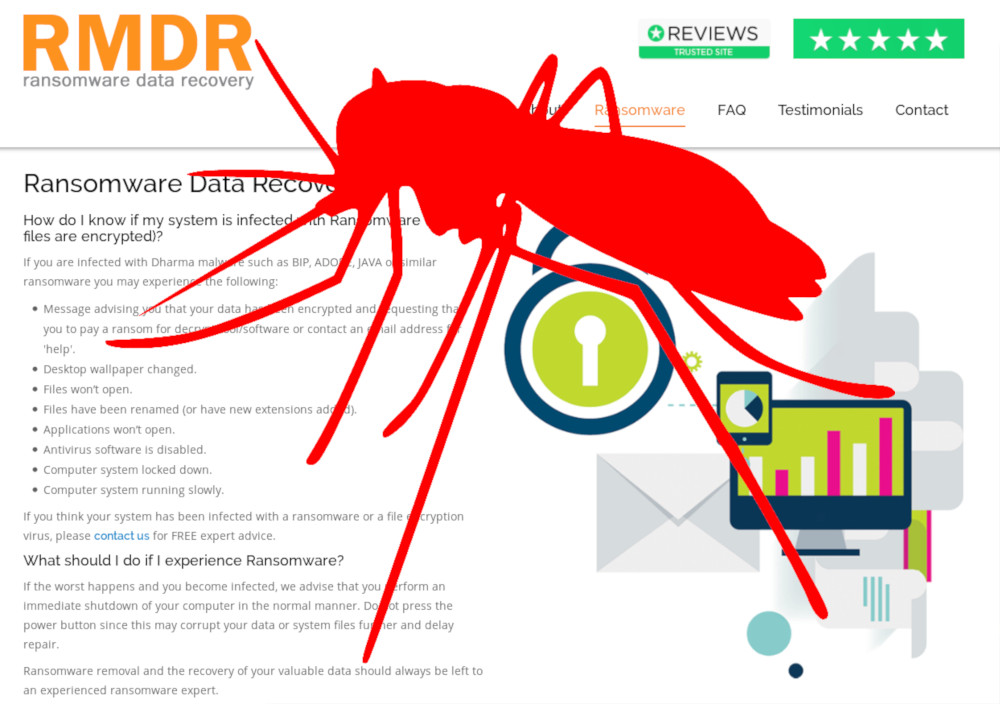 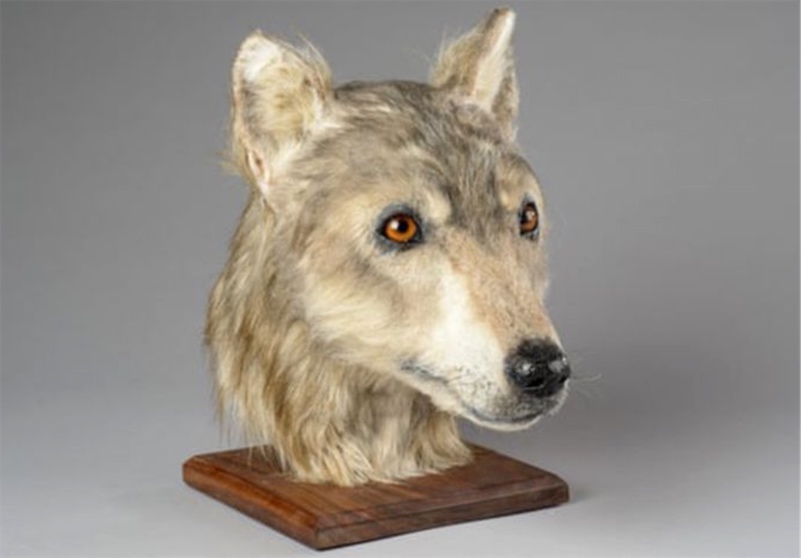 Conducting "evil" computer research, in the name of good 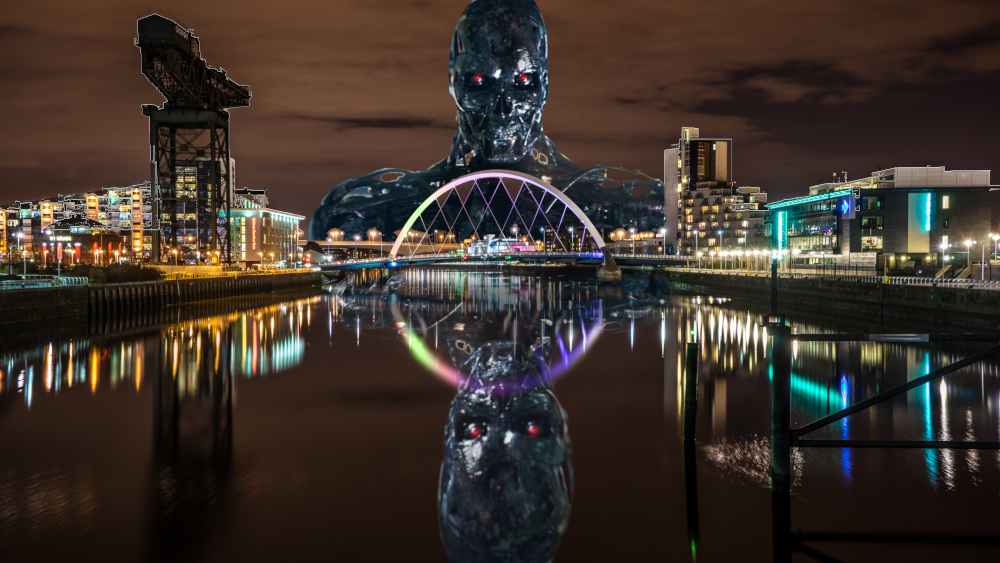 The next CHI (computer-human interaction) conference is being held on May 5 in Glasgow, and will include a workshop called CHI4Evil, "Creative Speculation on the Negative Effects of HCI Research," in which scholars, researchers and practitioners are invited to "anticipate and reflect on the potential downsides of our technology design, research, and implementation" through design fiction, speculative design, and other tools. Read the rest

Real or not, the Loch Ness Monster brings in $54 million to the Scottish economy each year, an increase of $14.4 million from four years ago. The data comes from accountant Gary Campbell who also happens to be the official keeper of the Nessie sightings register. From the UK Press and Journal:

“We analysed the number of people that visit the attractions around the loch, along with those who took to the water to try to get a closer look for Nessie and then took other research into tourism spend on overnight accommodation and food,” said Mr Campbell.

“We then added in the day trippers and from this we conservatively estimate that the draw of the monster is adding £40.7m to the local economy each year...."

The research has been endorsed by tourism ambassador and director of Loch Ness Marketing, Willie Cameron.

“From my perspective and from the numbers and spend we see at the loch, I’d say that this is a very conservative estimate but at over £40m per annum, it shows that Scotland’s rural economy can make a significant contribution to the health of the overall Scottish economy,” he said. 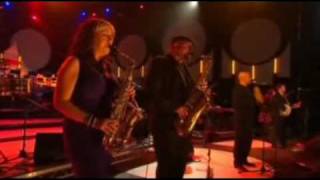 Buskers are the only performers making money at the Edinburgh Fringe. Here's how. 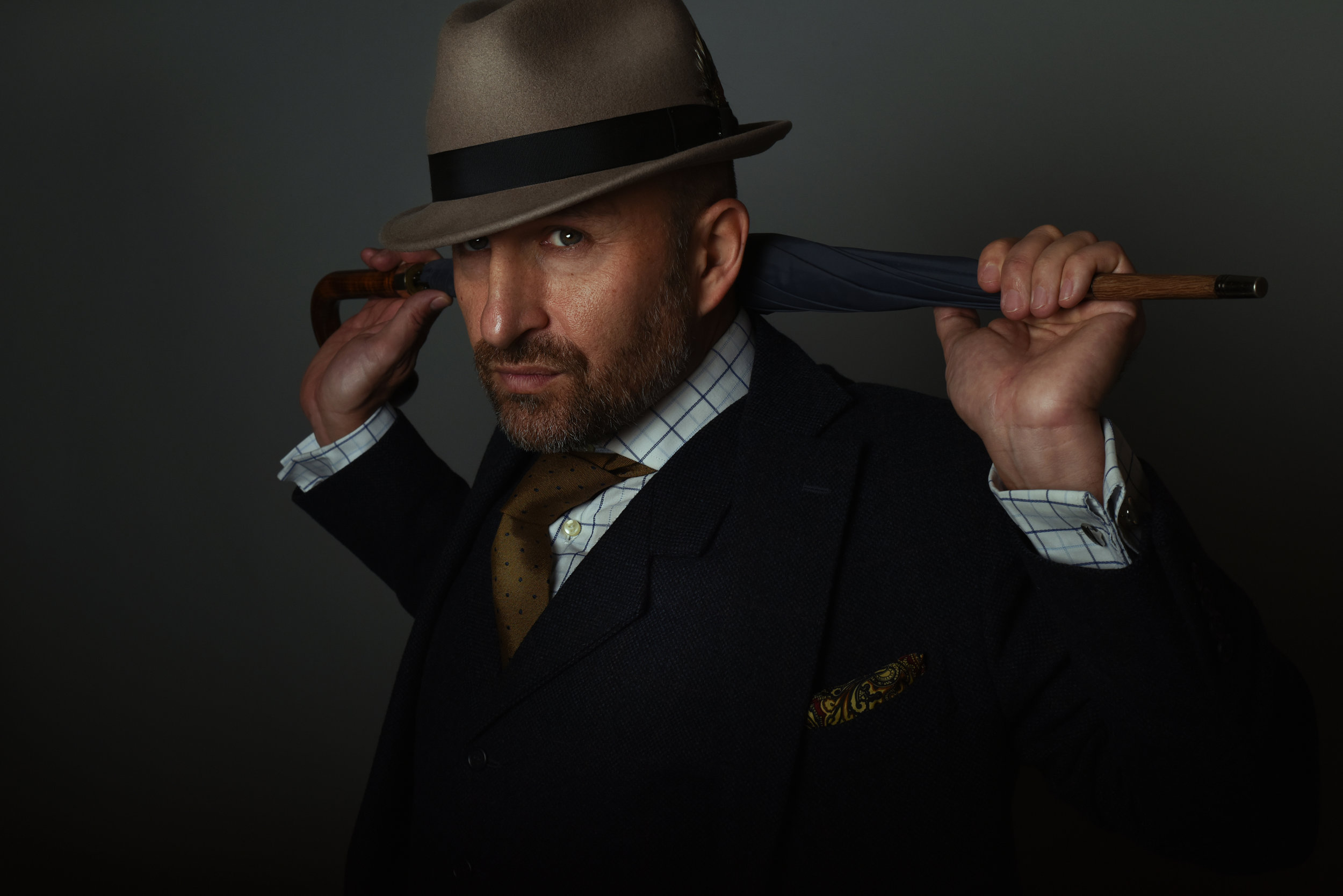 So. You're trudging down the Royal Mile taking it all in. The World's largest festival of the performing arts, and in such a beautiful city, too. Detestably young actors with a dream in their heart and Starbucks in their veins approach from every angle, lunging flyers at you like fencers thrusting a blade. You dodge, parry, apologise and avoid – priding yourself on your fringe street savvy. But then your attention is piqued by a noise. The unmistakable sound of genuine spontaneous fun. Your lizard brain makes you perk up like a meerkat, on the balls of your feet, trying to get a look at what might be occurring ahead. There's a crowd. Could be anything. Could be something. You add yourself to their number, pushing in a little. Someone's doing something. Looks like you missed whatever amazing feat caused the crowd to erupt like that, but lets stick around to see what happens next, right? 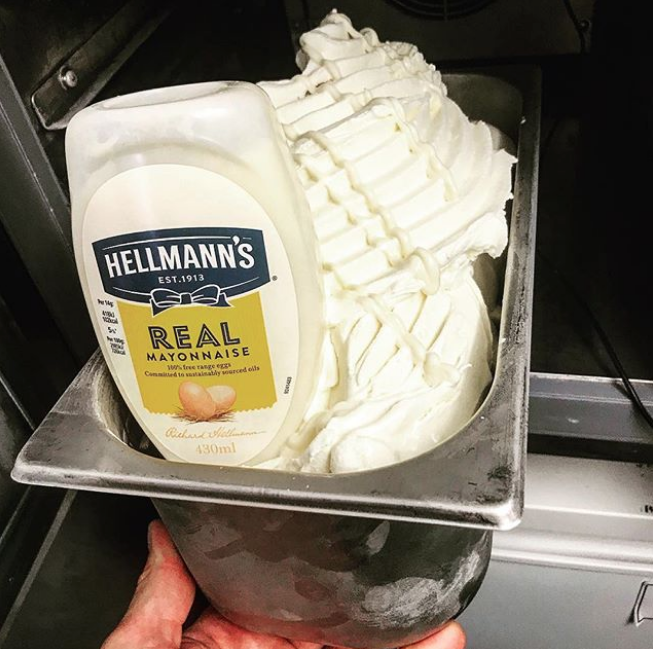 What the hell, Scotland? Why would you ruin perfectly good ice cream by putting the devil's condiment -- mayonnaise -- into it?!

Artisanal ice cream shop ICE Falkirk, the creators of Mayonnaise Ice Cream, have some 'splaining to do.

image via ICEFalkirk, used with permission 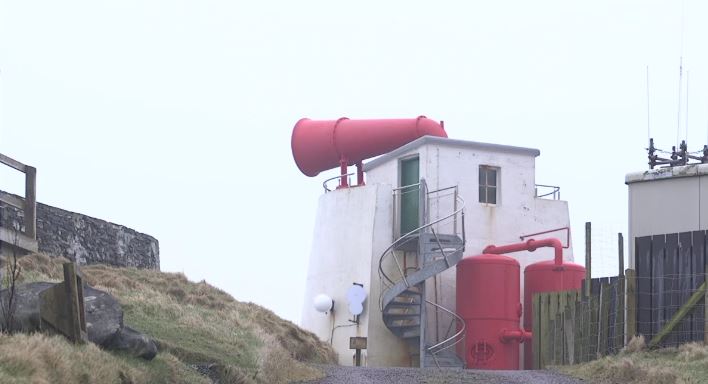 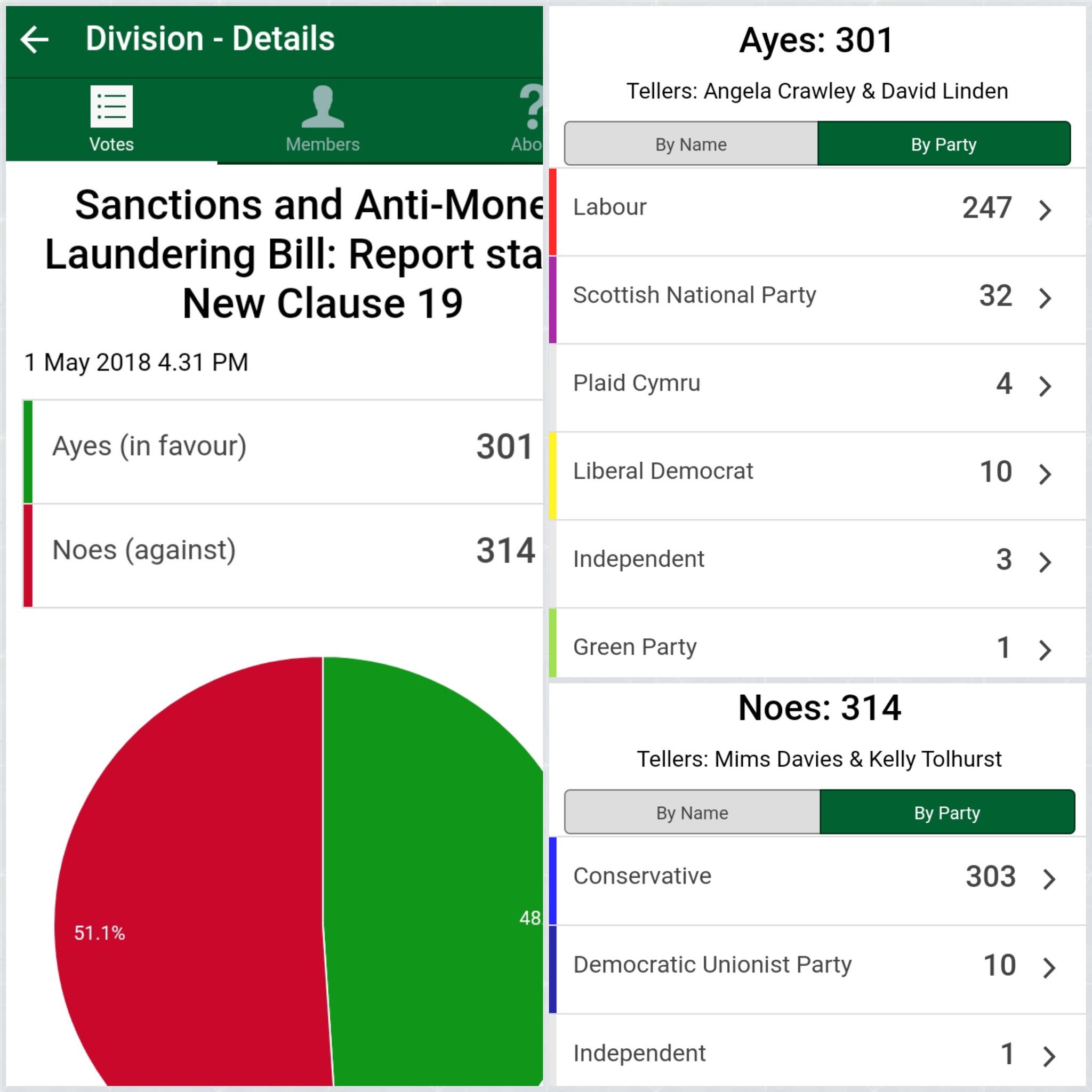 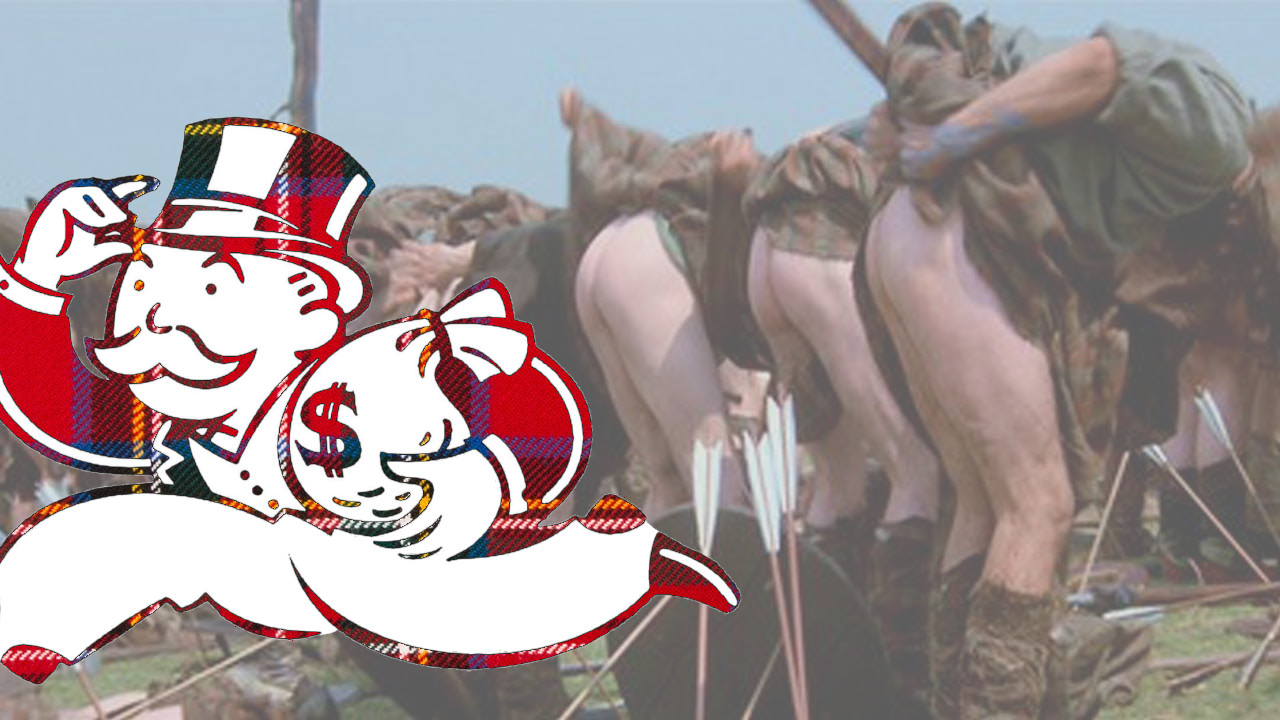