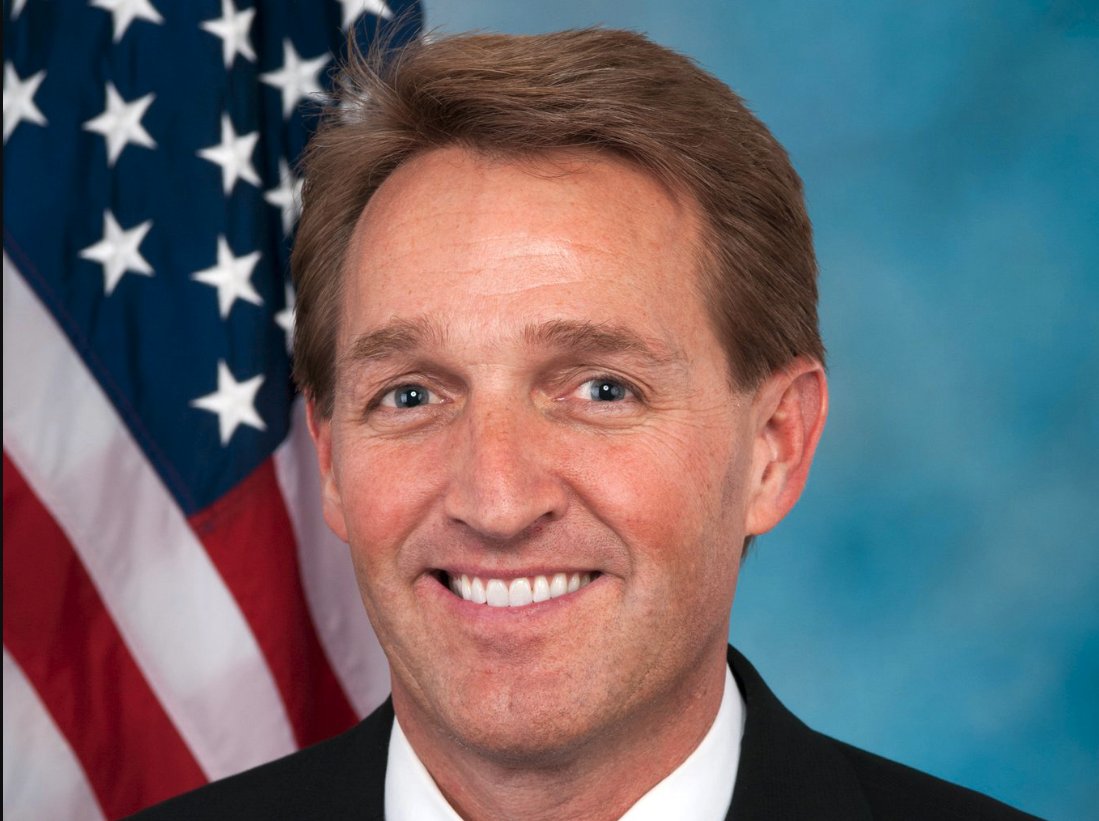 Donald Trump's new FCC boss, Ajit Pai, has nuked an Obama-era rule that banned ISPs from selling off your browsing data, location, financial and health information, children's information, Social Security Number and contents of your messages, without your permission. The now-defunct rule also required ISPs to notify you when they got hacked and your sensitive personal information got out into the wild.

Just to be sure that this rule never comes back, Senate Republicans have introduced a resolution that invalidates the old FCC rule and bans the FCC from ever imposing a rule of this nature. The resolution was authored by Senator Jeff Flake [R-AZ, Twitter, email, DC office 202-224-4521, Phoenix office 602-840-1891, Tuscon office 520-575-8633] and backed by 23 other Republicans.

Senator Flake says that he will "protect consumers from overreaching Internet regulation" and his rule "empowers consumers to make informed choices on if and how their data can be shared." He didn't explain how that would work, though.

The privacy order had several major components. The requirement to get the opt-in consent of consumers before sharing information covered geo-location data, financial and health information, children’s information, Social Security numbers, Web browsing history, app usage history, and the content of communications. This requirement is supposed to take effect on December 4, 2017.

The rulemaking had a data security component that required ISPs to take "reasonable" steps to protect customers' information from theft and data breaches. This was supposed to take effect on March 2, but the FCC under newly appointed Chairman Ajit Pai halted the rule's implementation. Another set of requirements related to data breach notifications is scheduled to take effect on June 2.