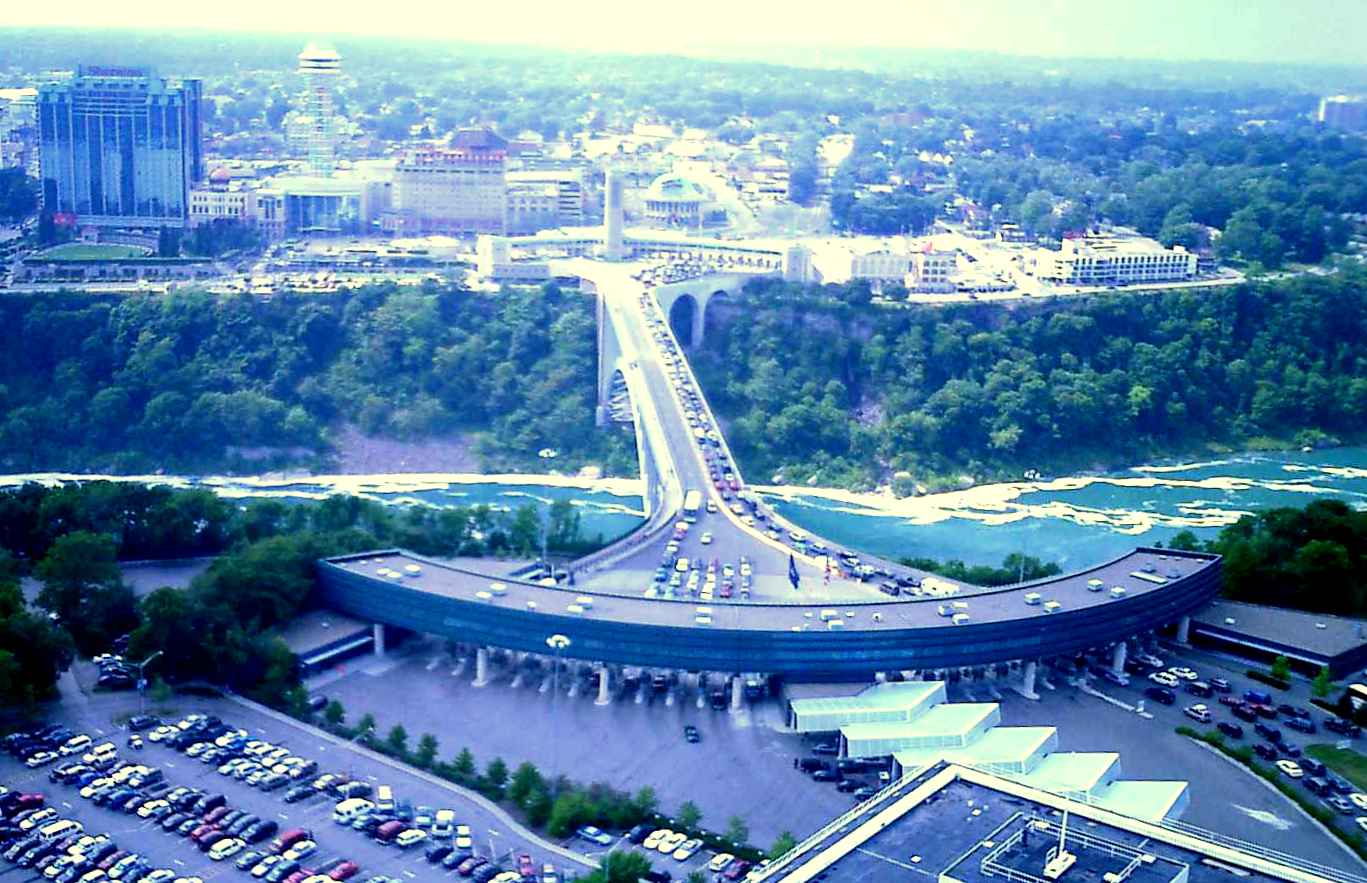 Toronto high-school students have been visiting the USA since their inception; I remember my own high-school trips to Buffalo's Albright Knox gallery warmly. But they are a relic of the past, because the Toronto District School Board will not risk harassment and worse of its students at the US border, where people born to Arab or Muslim families, or in majority-Muslim families, report widespread discrimination.

The District may also cancel existing trips if the US continues to place new, racially motivated restrictions on travelers crossing the border.

The move, which means no student trips to the U.S. can be planned for the 2017-18 school year, reflects the TDSB’s commitment “to ensuring that fairness, equity and inclusion are essential principles of our school system” including when it comes to school trips, Malloy said.

The TDSB is the latest to join the growing ranks of organizations altering travel policies amid concerns that members of their groups could be turned away at the border.

Earlier this month, Girl Guides of Canada cancelled trips to the U.S. citing safety concerns and uncertainty, and to ensure all guides can participate in group travel.

This week, Ryerson University and the Greater Essex County School Board followed suit and suspended trips.