Libretaxi: a free, open, cash-only alternative to Uber, for the rest of the world 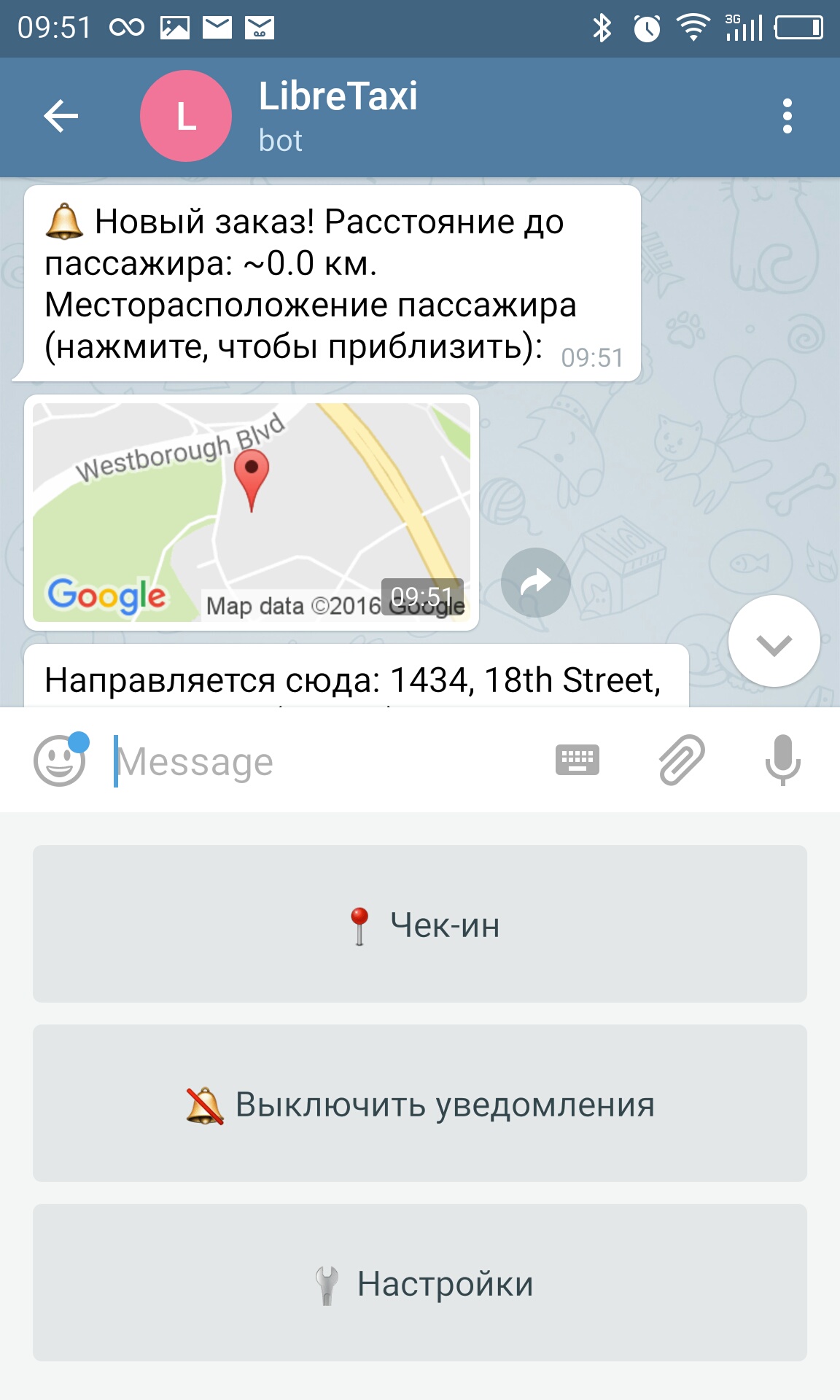 Libretaxi is an open source project that lets anyone become a rideshare driver in less than a minute; it has more than 20,000 users worldwide, and is maintained by Roman Pushkin, who started the project in December 2016 and is now planning to quit his job and work on it full time.

LibreTaxi is different, and its target is different audiences. For example, in many Latino Communities across the U.S., there are people who are not eligible to work in the U.S., so they can't drive for Uber. Also, in those communities, many people have outdated vehicles, which are more than 10 years old, so Uber won't accept you as a driver. There's no such problem with LibreTaxi. It will be much easier to use LibreTaxi inside that community, to give rides to people you already know. LibreTaxi has the same concept as Uber, but in reality, it is completely different.

We're targeting different people, people who already know who their passengers are, who their drivers are, and we hope that LibreTaxi can help their own community.

What is your growth strategy going forward? How can you achieve financial stability while also meeting user needs?

Right now, I am working on this only when I have time, in evenings, weekends, but I am planning to work on this full-time. For this, LibreTaxi needs to be more organized.

The very first thing is that we are planning to do create a nonprofit organization for LibreTaxi, because I want people to know that this service is absolutely free, and will stay that way. We are not going to charge drivers and cut their earnings like Uber does. Second thing is that the nonprofit can help us make this application more user friendly, safer, and help us polish some rough edges. Our financial model will be based on donations. We're not looking to make a lot of money, and we're not going to be a middleman between passengers and drivers.

Right now, I am paying for all the servers out of my pocket. I can afford that for now, but for the future, if we reach one million users, as is our goal in the next two or three years, we may need more servers than we have now.

Q&A: LibreTaxi's Roman Pushkin on Why He Made a Free, Open-Source Alternative to Uber and Lyft [Nithin Coca/Shareable]