UK court refuses to let wife divorce husband, tells her unhappiness is to be expected in marriage 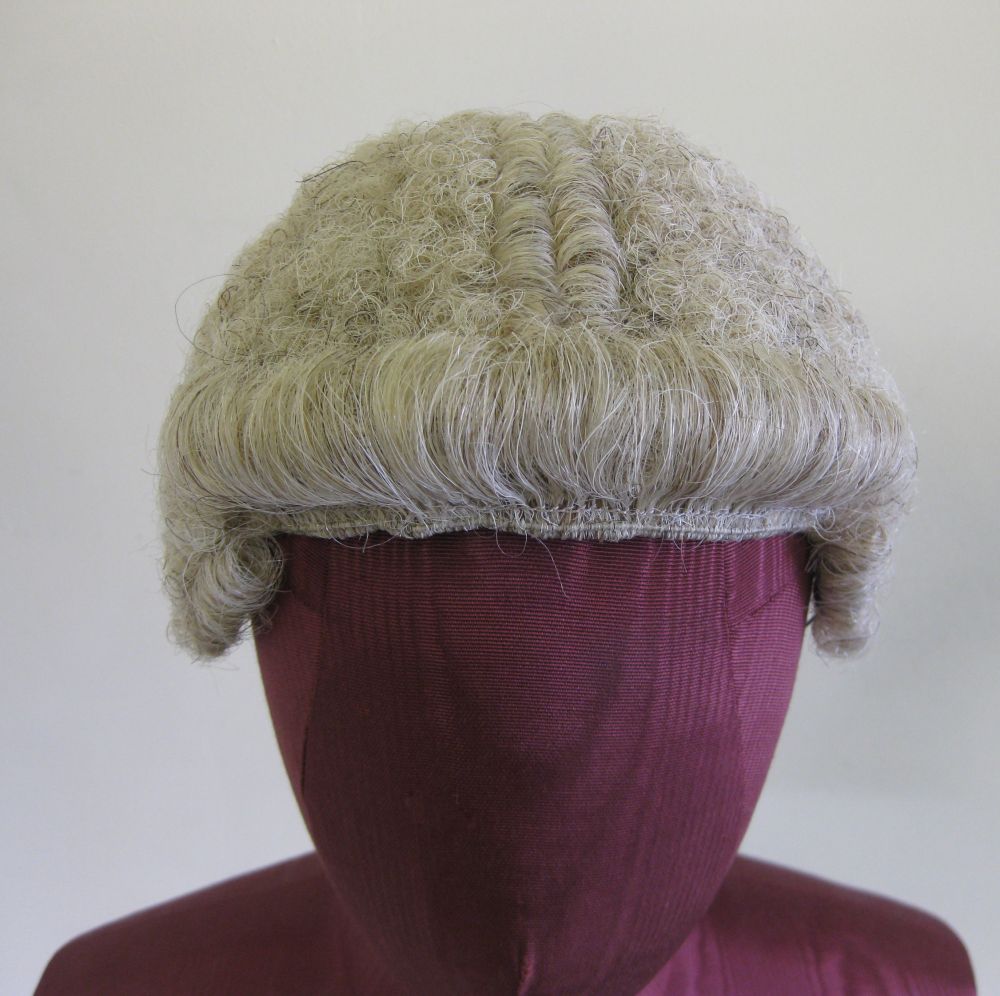 In Britain, grounds for divorce are quite specific: adultery, desertion, "unreasonable behavior", the agreement of both parties or five years separation. An appeals court has therefore affirmed another judge's ruling that Tini Owens, 66, is not otherwise permitted to divorce her husband of 39 years.

Judge Robin Tolson ruled against Mrs Owens in the family court last year, concluding that her allegations were "of the kind to be expected in marriage" and refused to grant a divorce petition.

Three appeal judges, led by Sir James Munby, the most senior family court judge in England and Wales, analysed the case at a hearing in London on Tuesday.

He said: "It is extraordinarily unusual in modern times for a court to dismiss a petition for divorce."

She said the marriage was loveless, desperately unhappy, and that she was left in a wretched state by his manner, tone, insensitivity and mistrust.

Her complaint reads like the script of a grim British cringe-humor sitcom: yelling at her in an airport after her failure to buy the right crystal tchotchke from duty free; nasty remarks during dinner with guests; endless passive-aggressive sighing and tutting, etc.

He reprimanded
the Respondent saying, “can I say something without you
flying off the handle? I have said this before that when you put
cardboard in the skip, do it properly and not without any
thought about what will happen to it. It was all over the yard. I
have picked up the big pieces but I want you to clear the rest
from the shrubbery”.

Sadly, the law is the law, and if some arsehole wants to be the one arsehole in a generation to cling to its letter all the way to the highest courts in the land, it's still not that court's job to fix it.

But the appeal judges, led by Sir James Munby, upheld the original ruling ... "it is not a ground for divorce that you find yourself in a wretchedly unhappy marriage"

There's something spectacularly British about the idea of four wigs telling a woman that the misery of her marriage is mandatory. Check out these visions of human joy!

That's Tolson, top left, and Munby, top right, and Lady Justice Heather Hallett, another of the appeals court panelists ruling against Mrs. Owens, below. The third was Lady Justice Julia Macur, who has apparently managed to avoid glaring sternly at a kneeling photographer.

"This case highlights the absurdity of fault-based divorce," she said. "If a party is willing to go to the Court of Appeal to fight for a divorce, spending significant sums on the way, there is clearly no future for the marriage. It is beyond archaic that she should have to prove it to a judge. There is no good reason for a court to compel someone to stay married when they clearly do not want to be."

She added: "We must push forward with no-fault divorce and end ridiculous charades like this."

An interesting aside: a UK court recently affirmed that opposite-sex couples cannot apply for the civil partnerships crafted in an earlier age for same-sex couples who could not marry at all, but which now have the advantage of conferring key benefits of marriage with few of the parochial statutory expectations.

Here's the ruling [PDF], some interesting excerpts follow below.

It is plain from his judgment that Judge Tolson was unimpressed by the wife’s petition.
He variously described it as “hopeless” (judgment, paragraph 2), “anodyne”
(paragraph 7), and “scraping the barrel” (paragraph 13). He said it “lacked beef
because there was none” (paragraph 7). He described paragraphs 3 and 4 as “the only
2 grounds which … might in context have provided grounds for divorce.” He said the
allegations “are at best flimsy” (paragraph 12). ...

46. The judge expressed his conclusion in these words:

“In reality I find that the allegations of alleged unreasonable
behaviour in this petition – all of them – are at best flimsy. I
would not have found unreasonable behaviour on the wife’s
pleaded case. As it is, having heard both parties give evidence,
I am satisfied that the wife has exaggerated the context and
seriousness of the allegations to a significant extent. They are
all at most minor altercations of a kind to be expected in a
marriage. Some are not even that.”

Here's Tolson's best line (to be fair, note my ellipses, which elide a lengthy recounting of accusations):

I will not overburden this
judgment by setting out the pleaded allegations in full. This, the
wife’s best case, skilfully argued by leading counsel, proceeds
by emphasising what he submits is her increased sensitivity to
the husband’s old-school controlling behaviour. ...Having seen him, I hope the husband will forgive me
for describing him as somewhat old-school. I can also find the
wife to be more sensitive than most wives. It matters not

The appeals court ruling refers faintly to Tolson having animated media attention with this sort of talk, and recognizes "the hypocrisy and lack of intellectual honesty which is so characteristic a feature of the
current law." But it also questions whether the State's interest can he excluded from the institutions it provides. (Don't trust my reading: I'm a British, but I'm not your British)

Another good line, from Lady Justice Hallett: "With no enthusiasm whatsoever I have reached the same conclusion on this appeal."

Perhaps this is why all those quaint English country villages in TV dramas have the murder rate of Caracas.

"It may be of little consolation to the wife but she is not totally without remedy under the
present law. If she waits until February 2020, assuming that she and her husband are
still alive, she will, seemingly, be able to petition"

British Prime minister Boris Johnson today pushed out five cabinet members and saw another quit rather than accept the terms of staying on, reports the BBC. Sajiv Javid, exiting his role as Chancellor of the Exchequer, said that Johnson demanded he replace his aides with people hand-picked by Downing Street, a condition “no self-respecting minister” […]

When I tell Americans what British children’s TV used to be like, they just won’t believe it. Some might concede that Watership Down offered a level of brutal matter-of-factness seldom found in U.S. programming aimed at youngsters, for example, and I’ll shake my head and say, “No, that’s not it. You just don’t understand.” I […]