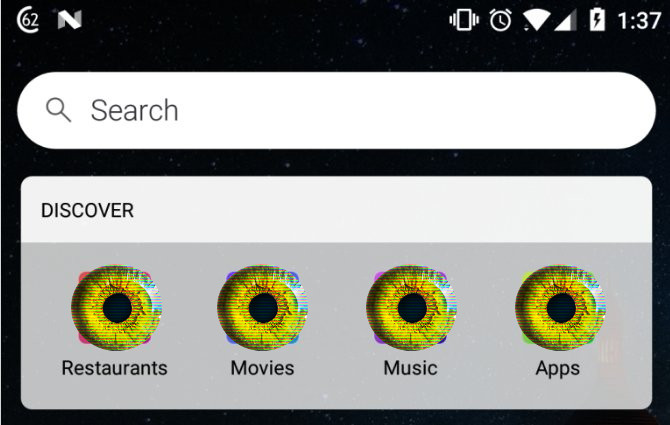 "Appflash" will come pre-installed on all Verizon Android handsets; it's a Google search-bar replacement, but instead of feeding telemetry about your searches, handset, apps and activities to Google, it will send them to Verizon.

Also unlike the Google search bar, there are no tutorials for understanding the Appflash privacy settings, which is a problem, because Applflash's privacy policy confirms that the app collects "your mobile number, device identifiers, device type and operating system, and information about the AppFlash features and services you use and your interactions with them...[and] information about the list of apps you have on your device" -- and that data is used by "non-Verizon sites, services and devices."

This week, Congress voted to allow carriers to collect and sell your network usage data without your permission, and banned the FCC from ever passing a rule that would limit these powers.