Spy shots of the Tesla Model 3 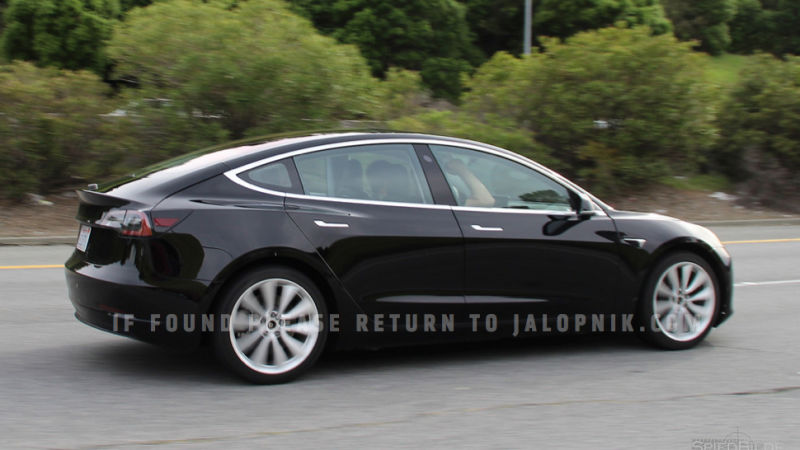 Jalopnik posted spy photos of a Tesla Model 3 that that is likely "damn near production-spec." It makes me miss my 1986 Honda Accord hatchback.