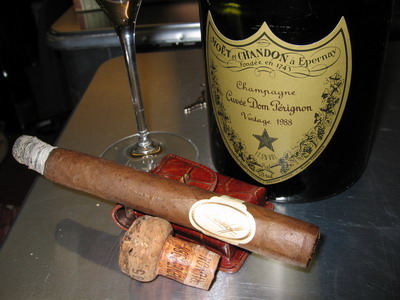 A new paper from a trio of Boston College researchers shows that the states with the highest degree of income inequality are also the worst offenders for carbon emissions; as the share of wealth and income claimed by the richest 10% increases, the amount of carbon-intensive consumption they engage in grows, as does their political clout, allowing them to buy laws and policies that let them pollute more.

The researchers tested the influence of a well-established statistical measure of income inequality, known as the Gini coefficient. That analytical tool reports inequality in a general sense, but doesn't show where inequality exists, said Jorgenson. So the researchers turned to a measure that captures the top 10 percent of a state's population.

"What we find here in the context of income inequality and carbon emissions is that it's about the concentration of income at the top of the distribution," said Jorgenson. "In our statistical models, where the Gini coefficient is non-significant, across the board the wealth of the top 10 percent is. That tells us that it really is about income concentration at the top end of the distribution."

Income Inequality and Carbon Emissions in the United States: A State-level Analysis, 1997–2012

Money to burn: As the wealthy get wealthier, carbon emissions grow in US states
[Andrew Jorgenson/Boston College]