PowerPoint is Turing complete, among other things 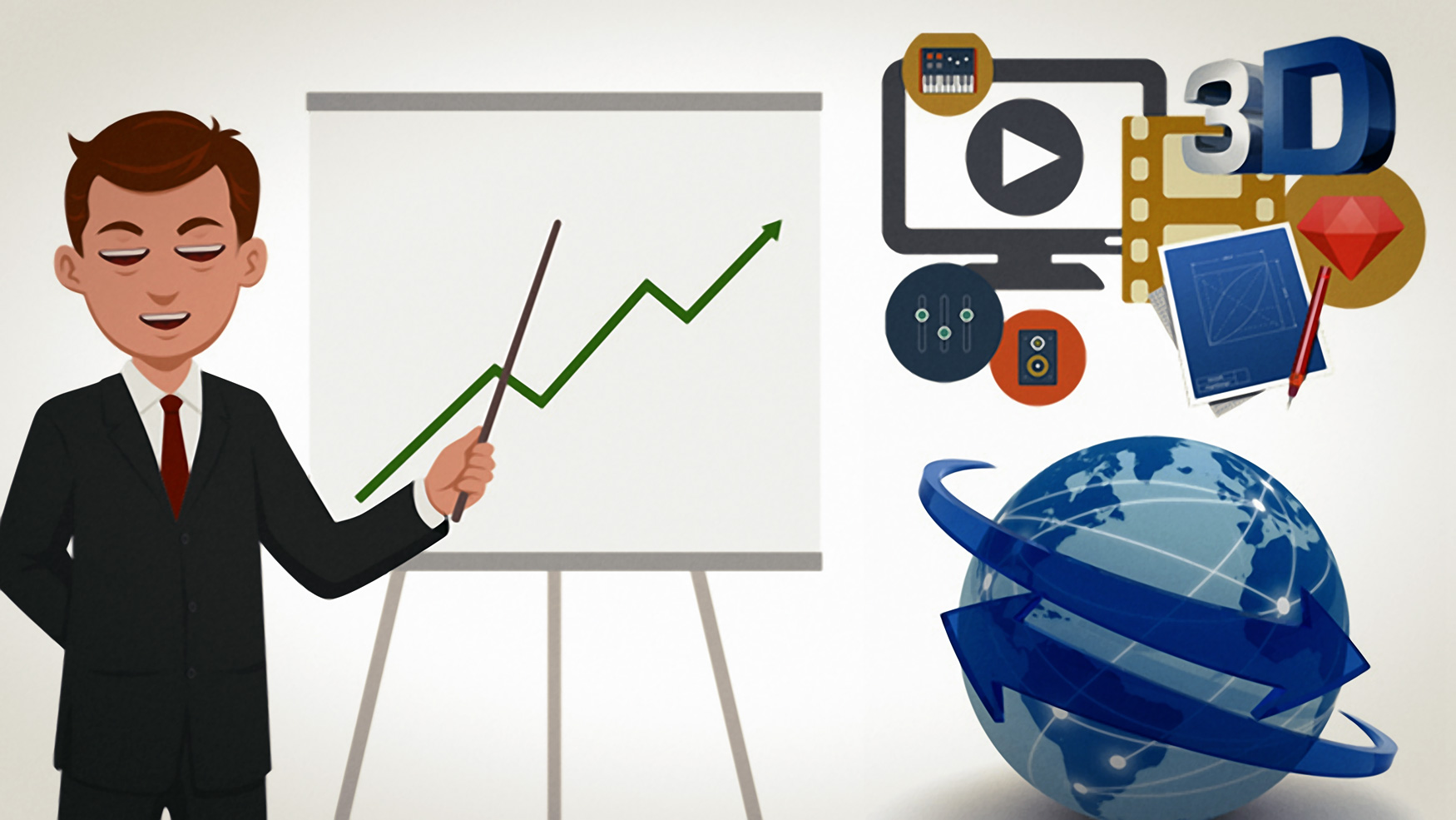 Microsoft PowerPoint is used to make presentations, to connect one to stock image libraries, and stun audience members with animations, writes Tom Wildenhain. But did you know it can do other things? In fact, it can do anything any other universal computer can, because it is Turing complete: "Only trained PowerPoint professionals should attempt to reproduce this research."

"On the Turing Completeness of PowerPoint" is five minutes long, and unequivocally a work of genius. https://t.co/7Tp0Qtzelz