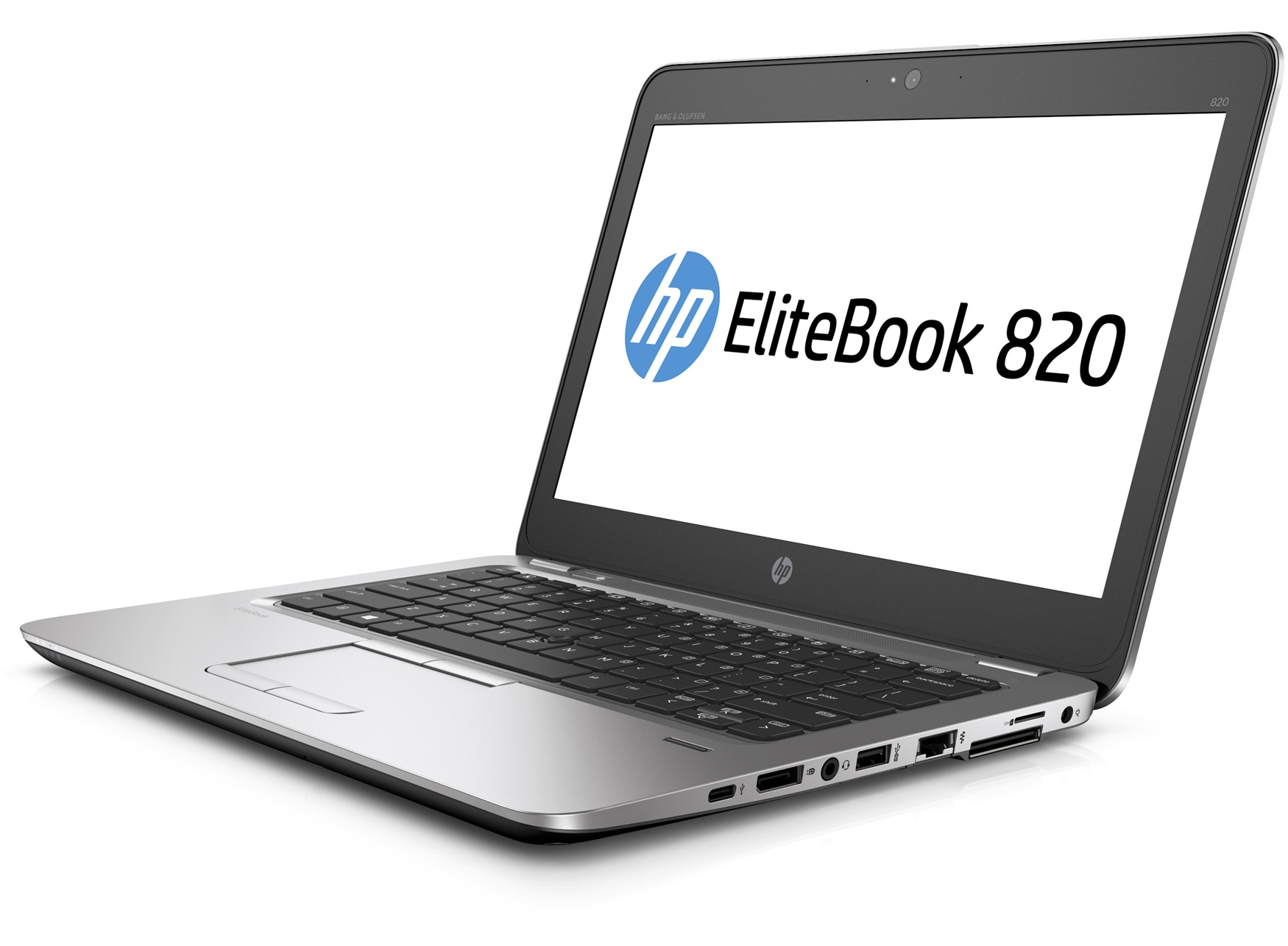 The Swiss security research firm Modzero just published a report documenting a grave flaw in HP laptops: an audio-driver made by Conexant that captures every keystroke (to detect volume up/down and mute-button presses) and saves them to an unencrypted file on the local system, which can then be exfiltrated via a debugging API that allows remote parties to see every keystroke in realtime.

At least 28 models of HP laptop are vulnerable.

According to researchers, the keylogger feature was discovered in the Conexant HD Audio Driver Package version 1.0.0.46 and earlier.

This is an audio driver that is preinstalled on HP laptops. One of the files of this audio driver is MicTray64.exe (C:\windows\system32\mictray64.exe).

This file is registered to start via a Scheduled Task every time the user logs into his computer. According to modzero researchers, the file "monitors all keystrokes made by the user to capture and react to functions such as microphone mute/unmute keys/hotkeys."