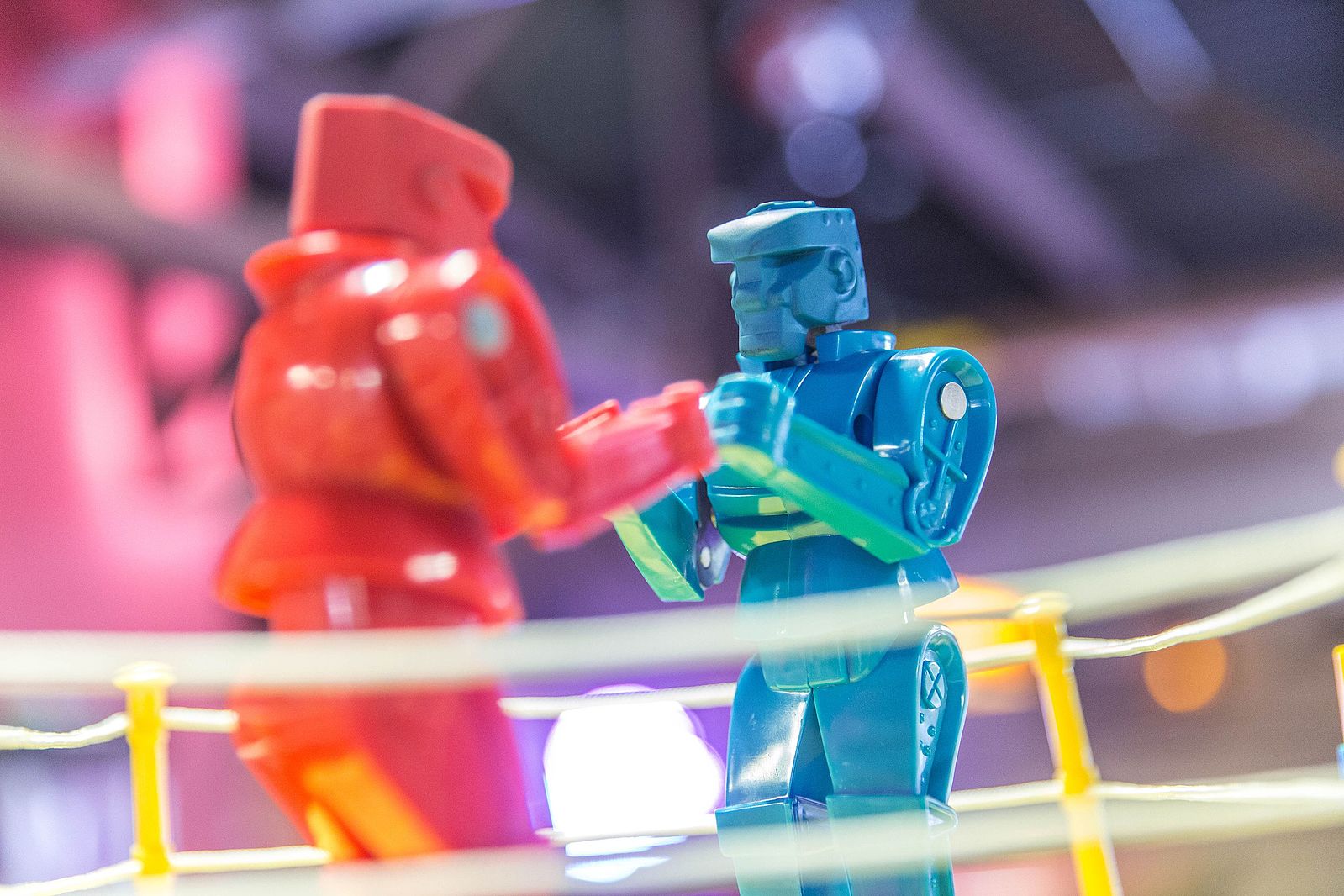 Before the FCC stopped taking comments on its plans to destroy Net Neutrality (but after so many people rallied to tell it not to that its site crashed and the agency manufactured a fake denial of service attack to avoid admitting how much America hated its plans), the FCC's comment form was flooded with 128,000 identical comments sent by bots that used an alphabetical series of stolen names and addresses, possibly taken from an old voter registration data breach.

The 128,000 fake comments are likely to be "considered" by the FCC. The agency and its chairman, Dingo Babysitter and former cable lobbyist Ajit Pai have repeatedly said that the Commission likes to "err on the side of inclusion" and thus not discard comments unless they have obvious fake names like Joseph Stalin.

“You heard his answer on erring on the side of inclusion,” the official said.

Sohn said Pai’s reluctance to condemn astroturfing was further evidence his FCC was less democratic than its predecessor.

“We’ve heard not a peep from Chairman Pai about what he intends to do about the failed electronic comment filing system and the numerous fake comments filed to the net neutrality docket,” she said.