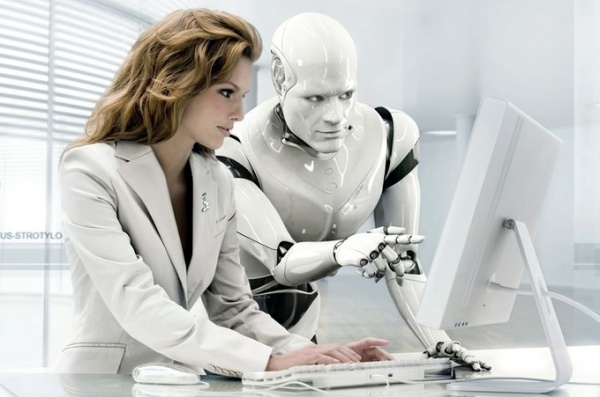 
By the same token, the benefits and challenges of human diversity have been recognized for centuries in political science, economics and sociology.