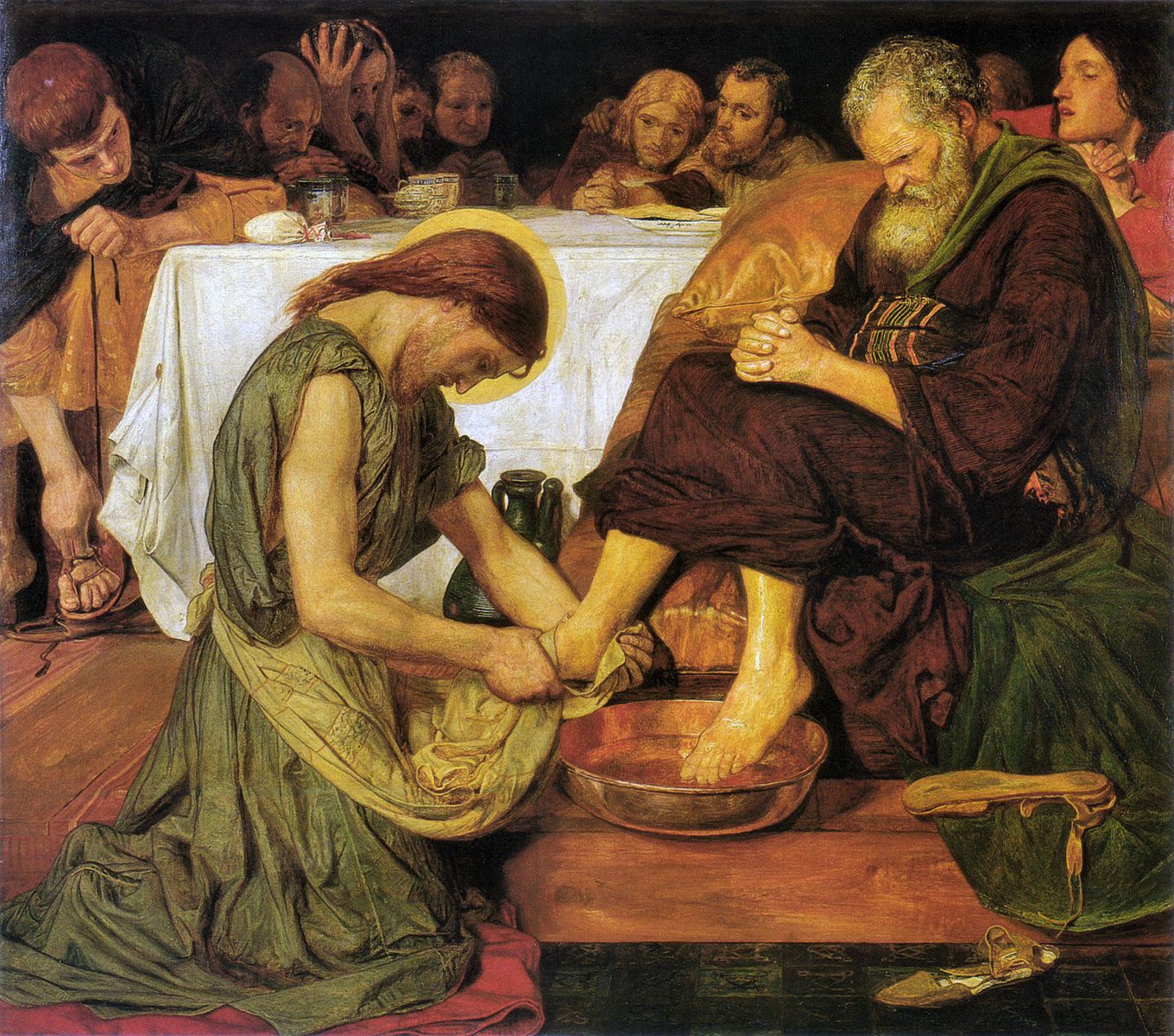 Lauralot points out that the Jesus of the Bible doesn't have much in common with the right-wing, evangelical Christ -- canon Jesus was "a brown Jew in the Middle East, conceived out of wedlock in an arguably interracial if not interspecies (deity and human) relationship, raised by his mother and stepfather in place of his absent father. He may not have had a Y chromosome. He spent his early youth as a refugee in Egypt, where his family no doubt survived initially on handouts from the wealthy."

As Wil Wheaton put it: “Canon Jesus is better than Fandom Jesus.”

The religion of Jesus’s people has no concept of a permanent hell and instructed its priests on how to induce miscarriages. Jesus explicitly rejected the concept of disability as a divine punishment. He spoke out against religious hypocrites. He had enough respect for women to let his mother choose the time of his first miracle. He blessed a same sex couple. He told a rich man that he must give up his wealth to get to heaven, and also told a parable about a rich man suffering in agony in presumably Gehinnom (basically Purgatory) just to hammer the point home. He told people to pay their taxes. He declared “love your neighbor” to be one of the two commandments on which all laws hang. He commanded his followers to help the poor. He commanded them to help the sick and the needy. He spent time with social outcasts. He healed the servant of a high priest during his arrest rather than fighting back. He was put to death by the occupying government because he was a political radical.

Jesus Christ was a brown Jew in the Middle East, conceived out of wedlock in an arguably interracial if not interspecies (deity and human) relationship, raised by his mother and stepfather in place of his absent father. [Lauralot/Man Delights Not Me]