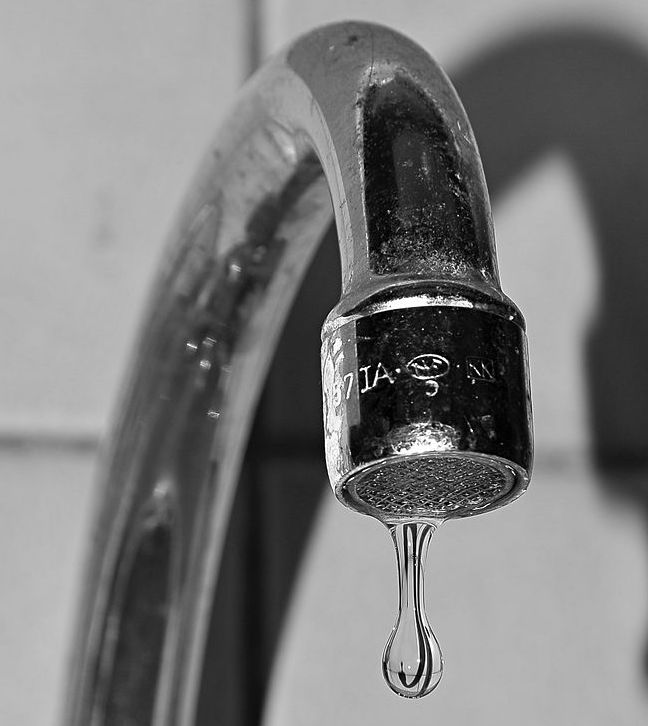 Personal information on 198 million Americans – or roughly 61 percent of the US population – was accidentally leaked after "a marketing firm contracted by the Republican National Committee stored internal documents on a publicly accessible Amazon server," according to Gizmodo. The information includes phone numbers, addresses, and detailed personal political opinions.

The data leak contains a wealth of personal information on roughly 61 percent of the US population. Along with home addresses, birthdates, and phone numbers, the records include advanced sentiment analyses used by political groups to predict where individual voters fall on hot-button issues such as gun ownership, stem cell research, and the right to abortion, as well as suspected religious affiliation and ethnicity. The data was amassed from a variety of sources—from the banned subreddit r/fatpeoplehate to American Crossroads, the super PAC co-founded by former White House strategist Karl Rove.

Deep Root Analytics, a conservative data firm that identifies audiences for political ads, confirmed ownership of the data to Gizmodo on Friday...

In a statement, Deep Root founder Alex Lundry told Gizmodo, “We take full responsibility for this situation.” He said the data included proprietary information as well as publicly available voter data provided by state government officials. “Since this event has come to our attention, we have updated the access settings and put protocols in place to prevent further access,” Lundry said.

Check out the article at Gizmodo for the full story.