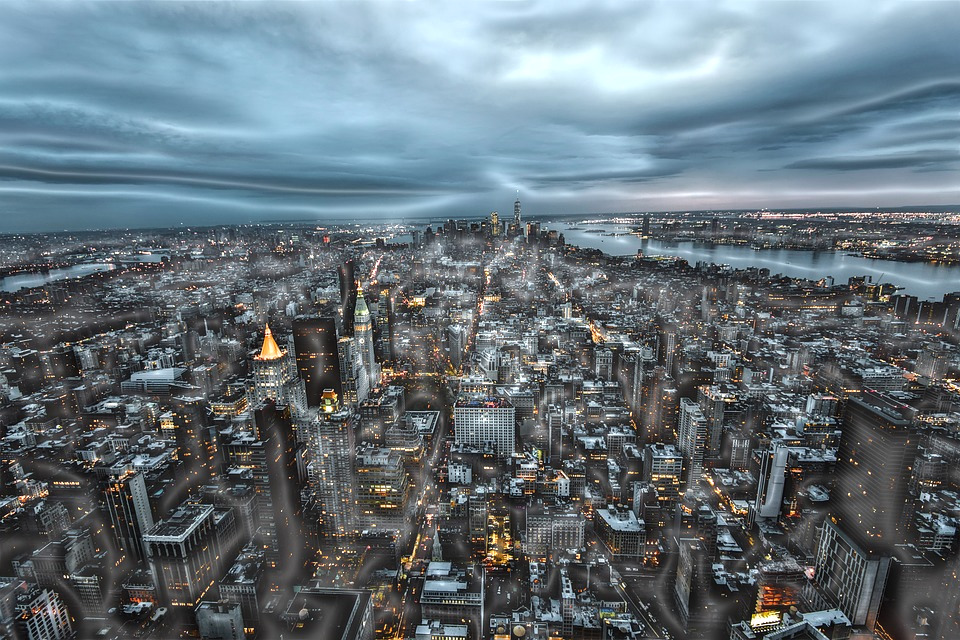 More than a quarter of New York City lives without broadband, thanks to the sweetheart deals the city has cut with Verizon and the other big telcos, which chargessome of the highest rates in America for some of the country's worst service.

It's not just cozy deals with Big Telco that keep a competitor from swooping in and serving New Yorkers: it's also the city's inaction on ensuring that other telcos -- and co-ops -- can use the conduits threaded under the city streets to run their own fiber or connect to existing dark fiber strands.

The conduit is all managed by Verizon, thanks to a 126-year-old deal that sorted out the city's telcoms tangle. Verizon is supposed to be maintaining and expanding this conduit, but they haven't done so, according to an auditor's report (though the auditor hinted that Verizon was doing a good job in maintaining the conduit for its own lines).


When New York City was asked to document its relationship with Verizon and the maintenance that Verizon was supposed to be doing, it stonewalled. Since 2012, net neutrality activist Susan Crawford (previously) has been trying to shake that data loose with Freedom of Information Act requests, and has been in and out of court trying to get the basics out into the public domain.

Crawford's summary of her five-year battle is a fascinating, frustrating look into how the sausage gets made. She's doing important work.

Judge Lobis didn’t buy the city’s argument that none of this information could be disclosed because it would jeopardize public safety. The city, she found, has a “responsibility to consider the possibility of ‘partial disclosure and careful redaction.’” Judge Lobis also didn’t agree that information about who rents what was a trade secret; the access to information laws, she said, “do not exist to enable service providers to avoid competition.”

This was an important victory. Now that the idea of federal-level industrial policy aimed at getting fiber everywhere in the country seems impossible — for the moment — cities need to take the lead. Here, New York City has the legal authority to encourage competition. And yet it is choosing not to use it. The city, indeed, has appealed Judge Lobis’s decision.

This refusal to share information connects to a broader lack of public data that plagues telecommunications policy in America–and stops the country from getting the reasonable access we need.