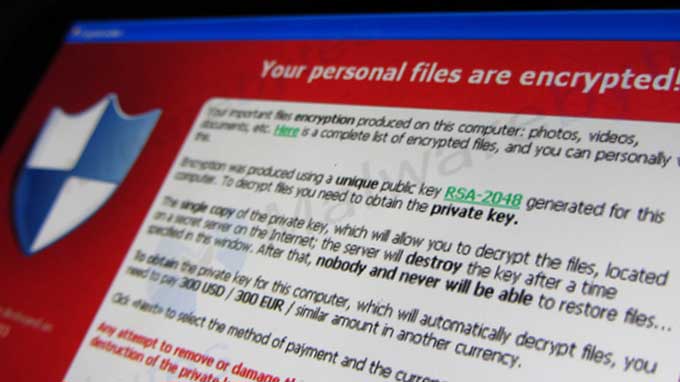 Posted by the Deputy Prime Minister of #Ukraine, Pavlo Rozenko,
This is what's happening to government computers right now. pic.twitter.com/SxCudRt0AD

27 year old Michael Gillespie is a largely self-taught programmer and help-desk technician whose day job is working for Nerds on Call; when one of his customers asked for help in 2015 recovering files that had been encrypted by ransomware, he became obsessed with the subject and is now responsible for writing more ransomware decryptors […]