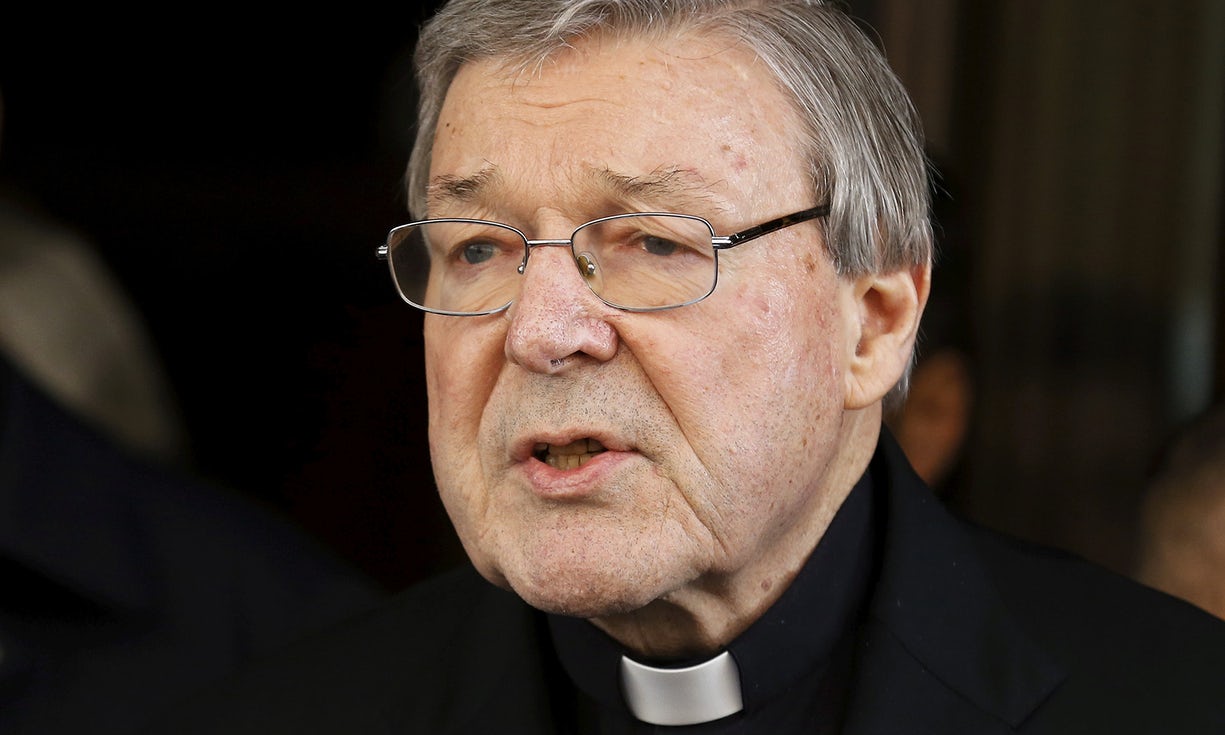 Cardinal George Pell, former Archbishop of Sydney and Australia's most senior figure in the Catholic Church, was charged with child sex offenses Thursday by the state of Victoria.

Pell currently resides in the Vatican, according to The Guardian, where he is the third-highest ranking church official.

Last year, citing ill health, Pell declined to return to Australia to give evidence to the royal commission on child sexual abuse in person last year and instead gave evidence by videolink from Rome. He voluntarily participated in an interview with Victorian police officers in Rome last October over the alleged sexual assaults.

In February this year the Australian Senate called on the cardinal to return home “to assist the Victorian police and office of public prosecutions with their investigation into these matters”.

Pell dismissed the parliamentary resolution as “an interference on the part of the Senate in the due process of the Victoria police investigation.”

Pell is a former archbishop of Sydney and Melbourne. Since 2014 Pell has been prefect of the secretariat for the economy, the Vatican’s treasurer..