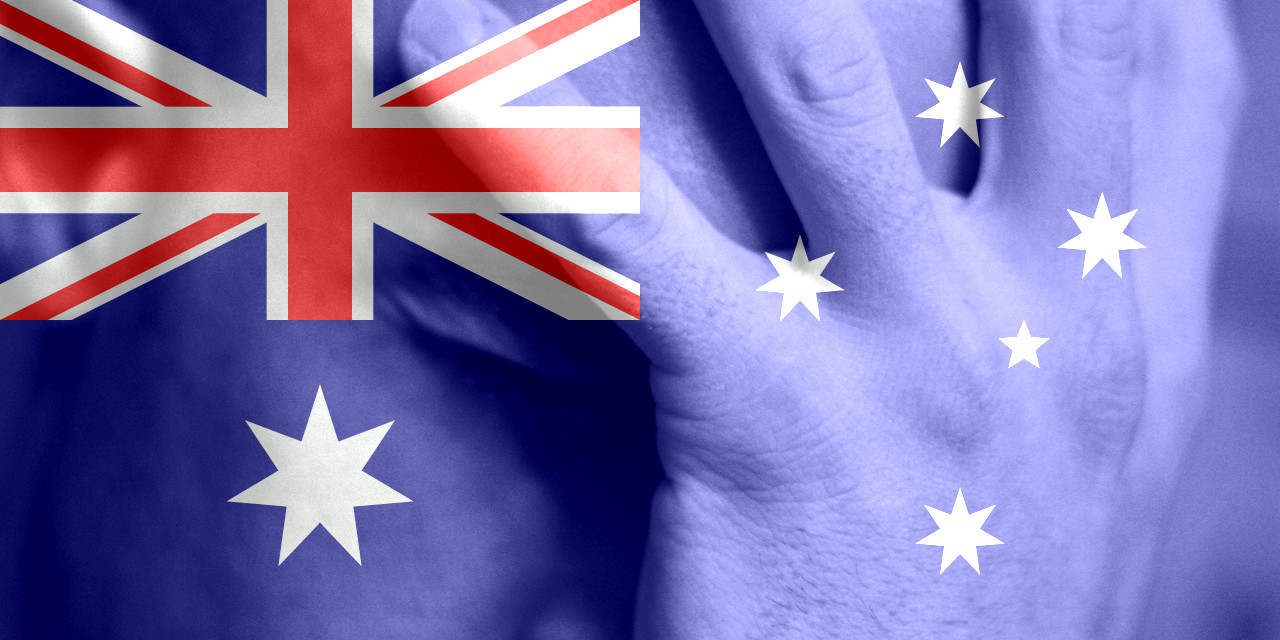 The goddamned idiot continued, "I’m not a cryptographer, but what we are seeking to do is to secure their assistance. They have to face up to their responsibility. They can’t just wash their hands of it and say it’s got nothing to do with them."

As a reminder: working crypto works. Stopping criminals from accessing working crypto is impossible. Trying to do so will make everything much, much worse.