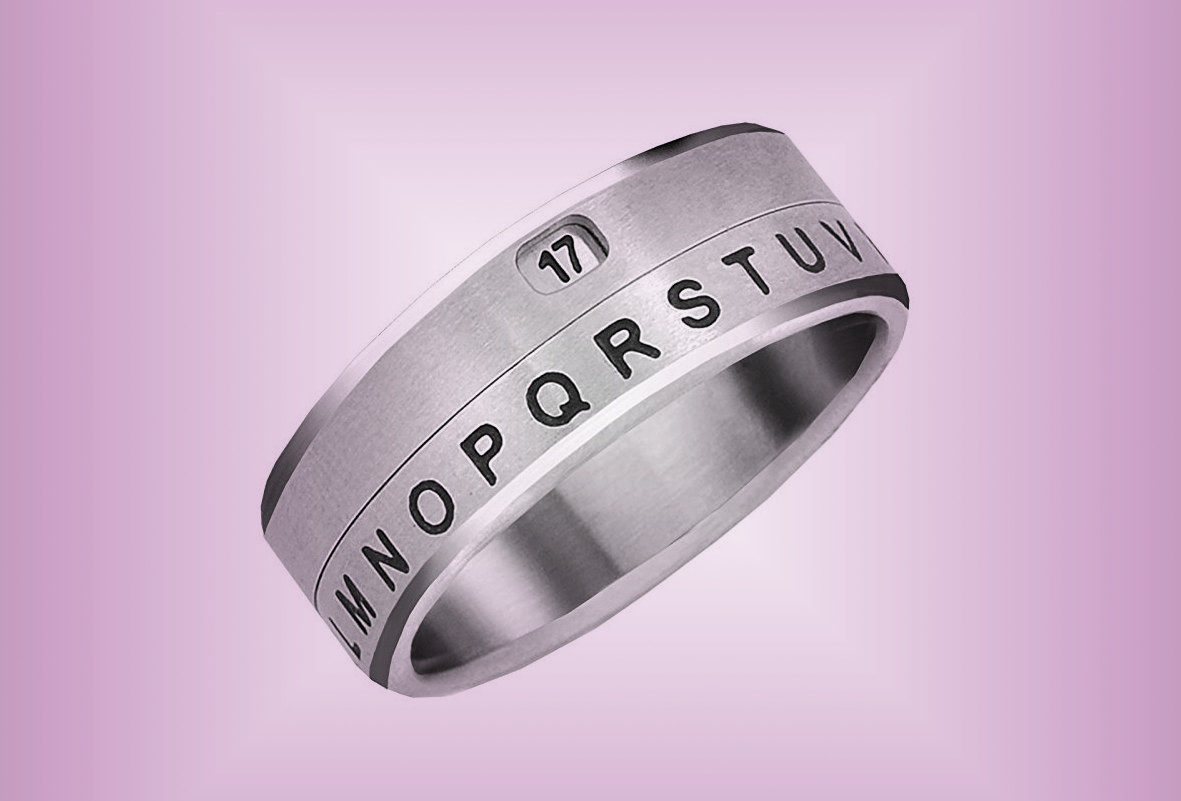 Retroworks' $18 decoder rings don't have much by way of cryptographic robustness (they compare disfavorably to the cipher-wheel wedding rings my wife and I wear!), but they're not a bad way to introduce the littlies in your life to the idea of habitual secrecy. (via Red Ferret)