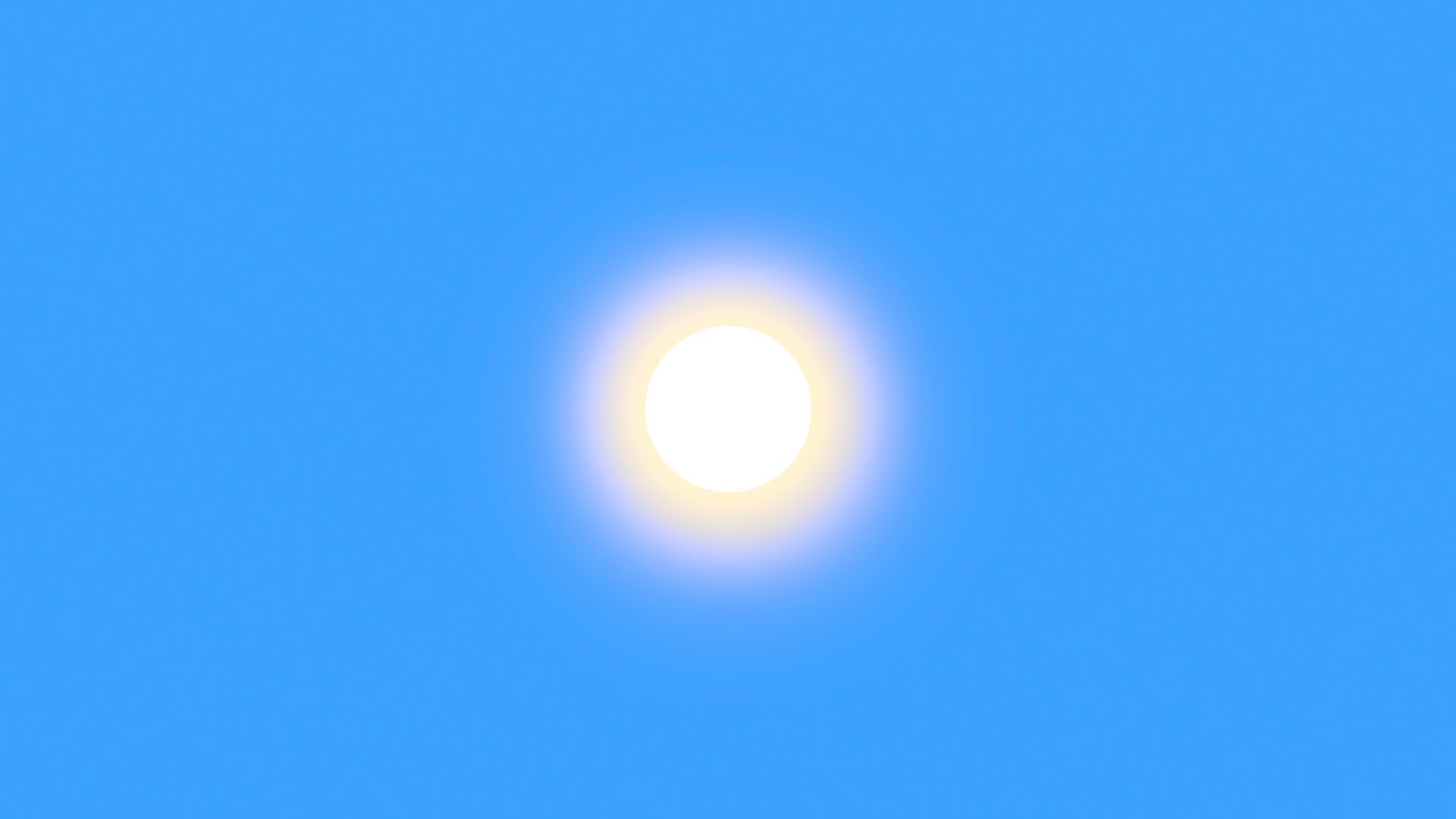 If you worry as much as I do about getting sun-damaged skin, this will be welcome news.

Biomedical engineering researchers at New York's Binghamton University have a developed a new sunscreen, a think coating made out of DNA, that actually gets more effective the more time you spend in the sun.

(Guy) German and a team of researchers developed thin and optically transparent crystalline DNA films and irradiated them with UV light. They found that the more they exposed the film to UV light, the better the film got at absorbing it.

"If you translate that, it means to me that if you use this as a topical cream or sunscreen, the longer that you stay out on the beach, the better it gets at being a sunscreen," said German.

As an added bonus, the DNA coatings are also hygroscopic, meaning that skin coated with the DNA films can store and hold water much more than uncoated skin. When applied to human skin, they are capable of slowing water evaporation and keeping the tissue hydrated for extended periods of time.

It does successfully prevent sunburn, but what about the evidence for sunscreen protecting you from skin cancer later in life? The answer: Nobody is really sure. Last year, I wrote a short piece for BoingBoing that looked at this a little bit. The key point: Cancer takes a long time to happen and we haven’t […]