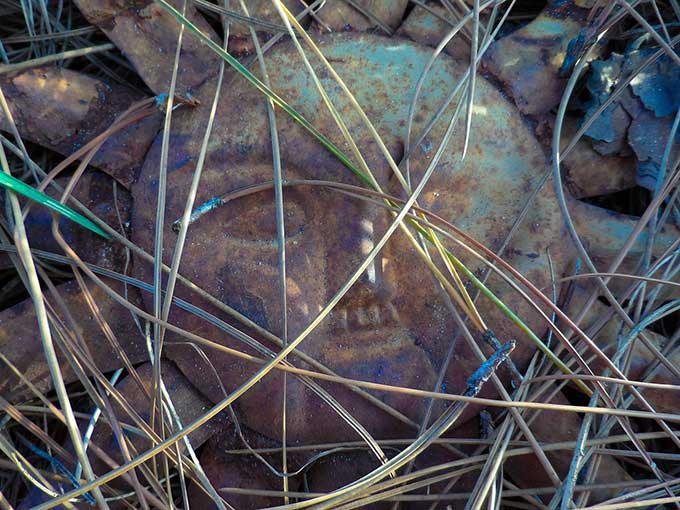 A friend of mine on Facebook posted a link to this wonderfully twisted and funny Twitter exchange between the brilliant Chuck Wendig (author of Zer0es, the Star Wars Aftermath trilogy, and one of my all-time fave books on scrivener-craft, The Kick-Ass Writer) and Sam Sykes (author of The City Stained Red).

Cue the backwards violin music and read the rest of the exchange here.

In September 1977 at the 4eme Festival de la Science Fiction in Metz, France, surrealist author Philip K. Dick delivered an astounding address with the title, "If You Find This World Bad, You Should See Some of the Others." He wasn't joking. The speech spanned the themes that define Dick's work and also his life: […]

Every year, adventurous (and oft-unprepared) hikers who are fans of Jon Krakauer's book "Into the Wild" (1996) or the move based upon it have attempted the treacherous 20 mile trek on Alaska's Stampede Trail to the abandoned bus where Chris McCandless found refuge (until his death) in 1992. And frequently, hikers making the pilgrimage have […]

Today, Thursday (5/14), I'm honored to be moderating a free online conversation with two brilliant women whose work is a light in the darkness during these uncertain times. My friend Ann Druyan is the executive producer, writer, and director of Cosmos, the iconic TV show she co-created with her late husband and collaborator, astronomer and […]