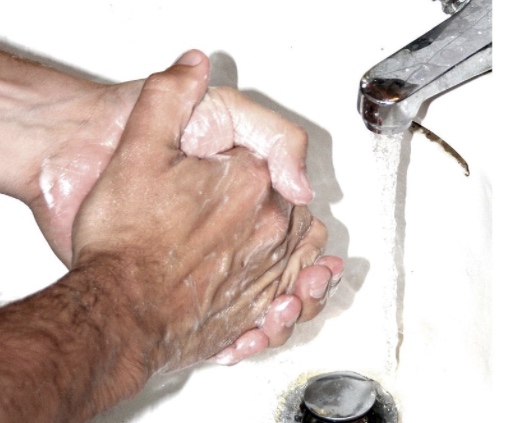 People with certain kinds of obsessive-compulsive disorder feel a need to repeatedly perform certain physical rituals or routines, such as washing their hands, to gain relief from obsessional thoughts. Now research suggests that when we see someone else perform an action, it triggers the same regions of our brains as when we do the action ourselves.

“Watching a video of someone washing their hands might be enough to reduce the urge to perform the action in real life,” (Jalal) says. “We could put these videos into an app.”


Exposure therapy is a popular treatment for OCD, and involves people experiencing their obsessive trigger without being allowed to perform the compulsion that makes them feel better. Jalal says that an app may make it possible to do this kind of treatment virtually, rather than with a therapist in a clinic, making it easier and accessible to more people.


At the very least, such an app could be a less harmful substitute for individuals who have compulsions that are bad for their health, he says: “For instance, we might be able to give people who pull their hair out obsessively relief from their urge by watching a video of themselves doing it instead. It might at least act as a kind of benign substitute that’s used alongside more conventional treatments.”​

For some children with severe epilepsy, the best treatment may be a very rare surgical procedure in which a large portion — even half — of the child’s brain is removed or disconnected. Amazingly, many of these individuals can relearn motor, language, and cognitive skills. How? The brain reorganizes itself and builds new connections. To […]