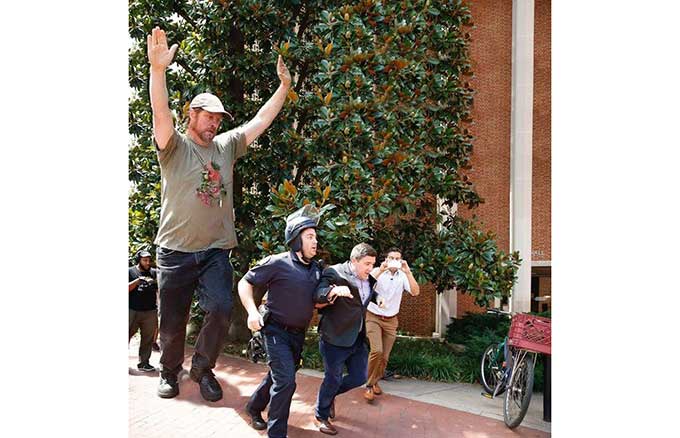 Here's a USA Today article about Natalie. She was in the Junior ROTC.