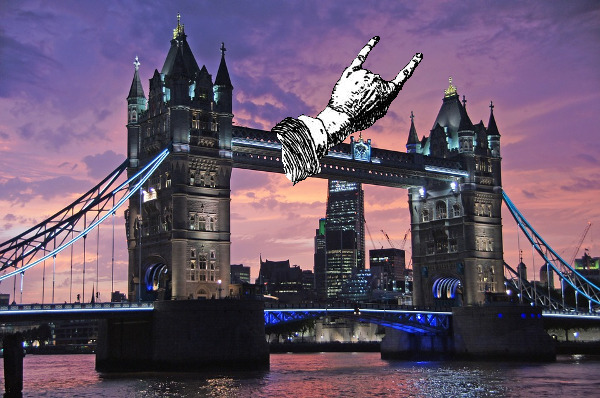 The UK is one of the easiest places in the world to set up a shady company, which is why accused Mafia money-launderer Antonio "Tonino the Blond" Righi set up his shell company Magnolia Fundaction UK with Britain's Companies House, giving an address in Soho.

Righi is a testament to how friendly the UK is to financial criminals: among the company's directors is "Il Ladro di Galline" (the chicken thief) and Banda Bassotti (the Beagle Boys -- the criminals from Donald Duck); his own occupation is listed as "truffatore" (fraudster), and Senor Bassotti's address is "0, Street of the 40 Thieves" in the nonexistent Italian city of "Ali Babba."

The business -- whose dodginess continues at some length -- controlled £200m worth of other companies used to launder hundreds of millions for the mob.

Although Magnolia uses the Italian language for its cheeky names and addresses, perhaps understandably evading the linguistic skills of Companies House officials, the Righi case highlights the absence of checks in Britain’s company formation system. After all, even if UK officials do not speak Italian, it seems surprising that nobody checked what “truffatore” meant in the occupation section the document.

All but one of the Righi-linked UK companies is now dormant. The sole remaining one calls itself Business Bank Italy, registered to a house in Essex. Righi resigned as a director in 2011. BBI’s website claims to offer venture capital, wealth management and a prepay MasterCard.


Despite some of these being Financial Conduct Authority-regulated activities, Business Bank Italy has no registration with the regulator.

(via The Tax Justice Network)