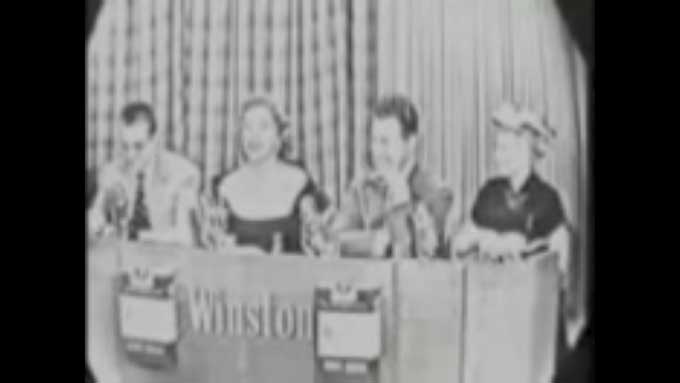 I've posted this before, but it popped up again on Open Culture and it's still awe-provoking. On a TV game show in 1956 called I've Got a Secret, panelists had to guess what 96-year-old Samuel James Seymour's secret was. When Seymour was five years old, he saw John Wilkes Booth assassinate President Lincoln.

This reminds of the astounding fact that the last widow of a civil war veteran was still alive in 2004.