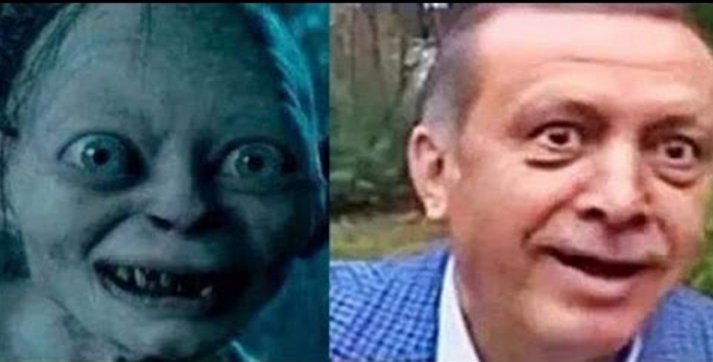 Evolution is one of 170 topics that have been purged from the high-school curriculum by the Erdogan regime as part of its efforts to cozy up to the reactionary religious right that has backed its extreme authoritarianism.

Education Minister Ismet Yilmaz said the new "value-based" curriculum would teach evolutionary mechanisms such as natural selection but evolution itself was too advanced for high school and would not be taught until college.

"We have excluded controversial subjects for students at an age unable yet to understand the issues' scientific background," he told a seminar in Ankara in June, according to Hurriyet Daily News.

"As the students at ninth grade are not endowed with antecedents to discuss the 'Origin of Life and Evolution' section in biology classes, this section will be delayed until undergraduate study."