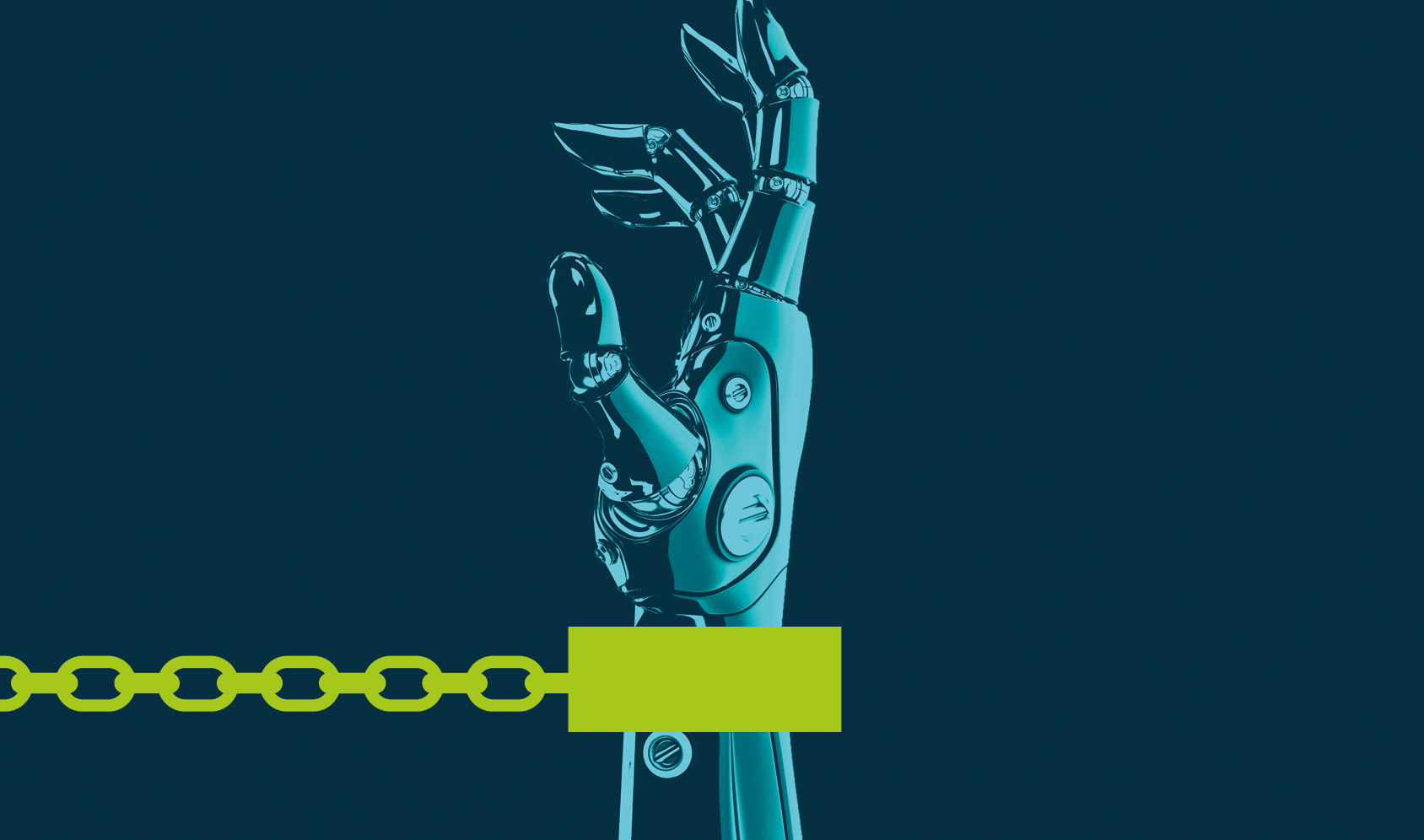 Annalee Newitz's debut novel Autonomous is everything you'd hope for from the co-founder of IO9, a much-respected science communicator with a longstanding sideline in weird sex and gender issues: a robosexual romp through a class war dystopia where biotech patent-enforcement is the only real law remaining, where indentured humans resent the conscious, enslaved robots for making forced labor socially acceptable, and where hackerspaces become biohackerspaces, home to reverse-engineered, open source pharma and GMOs that might just save the future.

Newitz's tale combines the gonzo, corporatized future of Neal Stephenson's Snow Crash with the weird sex of Charlie Stross's Saturn's Children; throws in an action hero that's a biohacker version of Bruce Sterling's Leggy Starlitz, and then saturates it with decades of deep involvement with free software hackers, pop culture, and the leading edge of human sexuality.

Jack is a pirate: she putters around the ocean in her submarine, camouflaged by fragments of melted polar ice-cap, smuggling the blockbuster pharmaceuticals she reverse-engineers and replicates. Mostly, she's in the lifesaving drug business, but a woman's gotta eat, so she gets her operating capital by bootlegging lifestyle drugs, like Zacuity, the latest and greatest from pharma giant Zaxy: a drug that makes working hard orgasmically pleasurable.

But Zacuity has a dirty little secret. Zaxy only distributes it via large corporate employers, who administer it as a perk, under strict supervision -- thus disguising the fact that it is powerfully addictive. But this fact is immediately apparent when Jack's customers start literally working themselves to death.

As if Jack doesn't have enough problems, she's also just killed a burglar who broke into her sub, and in so doing, inherited his slave, whom she is determined to set free, if only he'll leave her sub.

Jack's piracy threatens to expose Zaxy to civil liability, and this paints a huge target on her back -- so she's pursued by one of the fearsome Intellectual Property Crimes enforcers and his giant killer robot. Lucky for her, the normally deadly efficient assassin is thrown off his game by his all-consuming, secret sexual feelings for his robot sidekick.

Add to this a global movement of freeculture hackers who are determined to free the pharma, a born-free robot that is puzzling through what it means to never be indentured, and the seedy underground of itinerant bioscientists who drift between the domes of the now-temperate northern Canada, the souks of the former Morocco, and the high seas, and you've got everything you'd hope for in an Annalee Newitz novel (which is saying a lot).