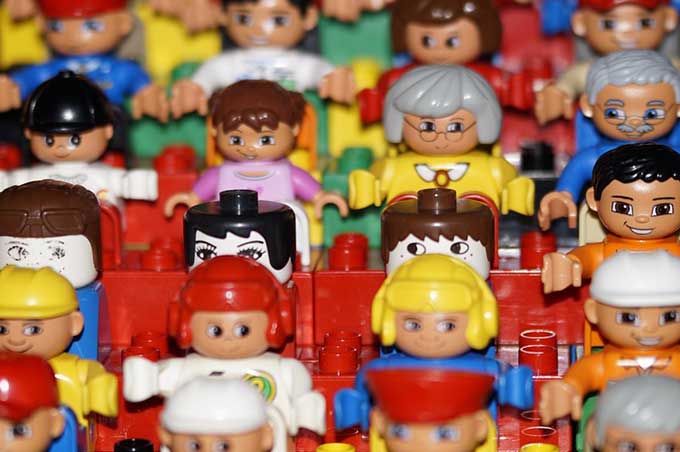 On Monday, the prankster wrote to Lowell from the email address "kushner.jared@mail.com" asking what he should do with "some correspondence on my private email ... featuring adult content."

"Can I remove these?" the prankster asked.

"Forwarded or received from WH officials?" Lowell wrote in response.

"I think one was forwarded from a White House official, we had discussed a shared interest of sorts. It was unsolicited. Then there are a handful more, but not from officials," said the prankster, still posing as Kushner.

"I need to see I think all emails between you and WH (just for me and us)," Lowell wrote. "We need to send any officials emails to your WH account. Not stuff like you asked about. None of those are going anywhere."

"But we can bury it?" the prankster responded. "I'm so embarrassed. It's fairly specialist stuff, half naked women on a trampoline, standing on legoscenes, the tag for the movie was #standingOnTheLittlePeople :("