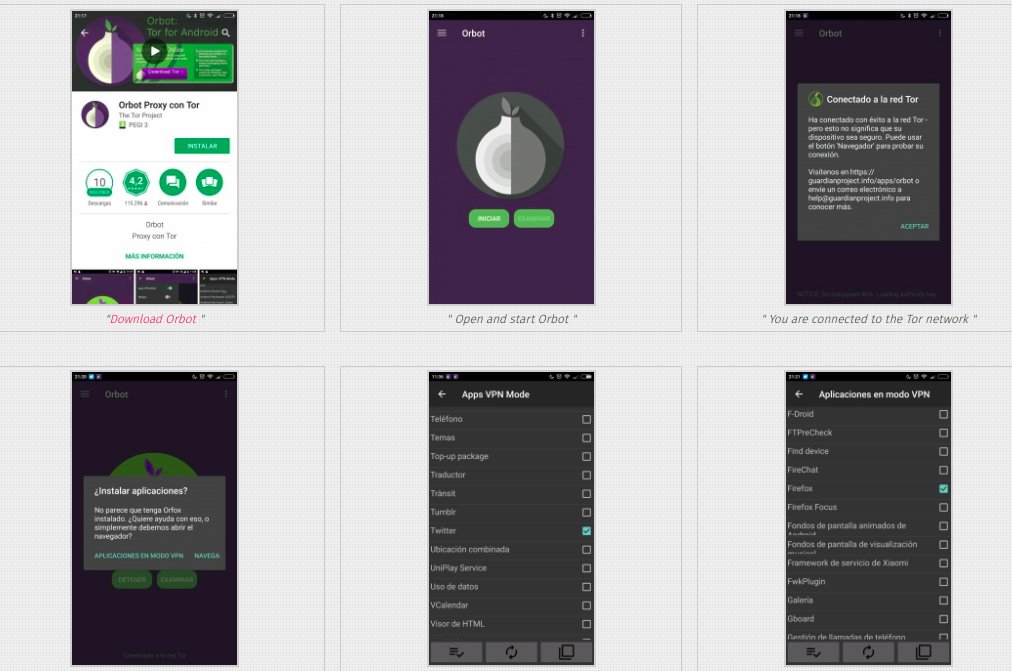 As the Spanish government was hacking the Catalonian independence movement, shutting down the .cat top-level domain, and engaging mass-blocking of websites and apps to control information about yesterday's referendum on Catalonian independence, the Xnet collective published a basic (but wide-ranging) guide to "preserving fundamental rights on the Internet," suitable for anyone living under the kind of state suppression that Spain underwent.

What is happening in Spain these days in relation with the situation in Catalonia is a very significant milestone in the defence of freedoms and rights around the world in the digital age.

The reaction of the Spanish government has clearly shown that the entire population – not only those living in Catalonia – needs to have tools to guarantee their fundamental rights (natural rights guaranteed per se which do not depend on any government) independently of any unjustified or arbitrary tutelage [1] [2] [3].

Many international institutions like the United Nations [4], recommend this after the Snowden revelations, emphasizing that knowledge and use of digital tools by everyone to ensure their privacy, freedom of expression and access to information are essential and the only way to guarantee fundamental rights in the face of increasing state-approved mass surveillance.

The acceleration of events in Catalonia has finally made the whole Spanish population aware of this situation and many citizens are now ready to begin use these tools. But, these days, unlike situations such as those experienced in Turkey, for example, even the Catalan institutions are publicising the necessary tools. They have finally agreed to assign, distribute and share responsibility for protection of freedoms [5], thus beginning to endorse what we see as the embryo of what has to be a democracy that is up to the requirements of the digital age.

Xnet fights to empower people because we believe that a real democracy resides in thye fact of making it possible for each and every person to access the necessary tools to monitor their institutions and to be autonomous in their judgments and, consequently, in protecting their rights and freedoms. We have worked tirelessly to teach people how to use these tools and to deactivate the gross attempts to criminalise them by powers that need people to be at their mercy.