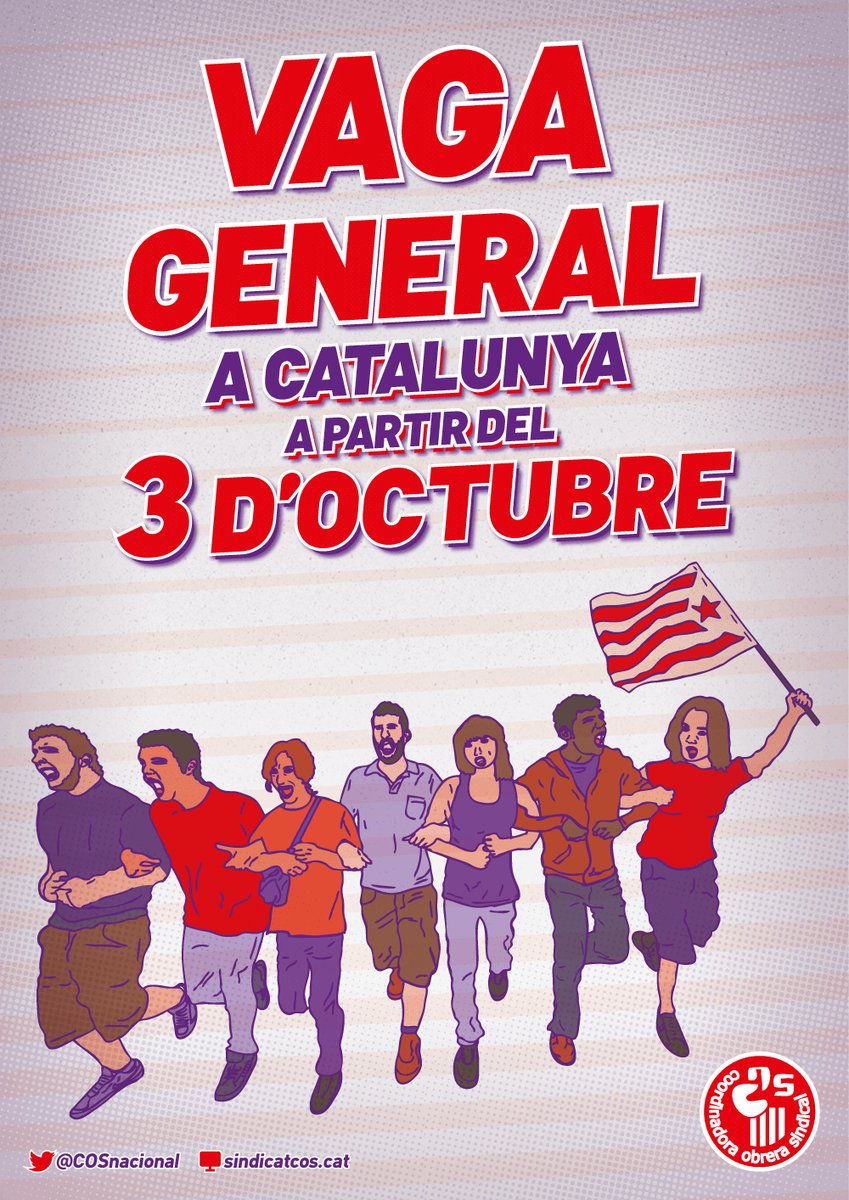 The brutal repression that Spain's government meted out to Catalonians in yesterday's independence referendum has cemented the determination of many in the region to be shut of the government, which is perceived as authoritarian and in thrall to the banks (especially the bondholders who worked with the EU to impose punishing austerity on Spain).

Only 42 percent of the region turned out for the referendum, but among those who voted, 90% favored separation.

844 people were hospitalized by police violence as they turned out to vote.

The region is to go on general strike tomorrow, and Catalan officials say they will declare independence within days.

Prime Minister Mariano Rajoy is set to make an appearance in Congress, and is due to call together all political parties in a bid to deal with the Catalan crisis.

Data from the poll shows some 90% of voters in the region cast their ballots in favor of independence. However, participation was just 2,262,424 of a total voter pool of 5,343,358, for a turnout rate of 42%, according to the Catalan government’s own figures. The abstention rate was 58%.

Four senators, including Democratic presidential candidate Bernie Sanders, have written a letter to Amazon CEO Jeff Bezos to ask what measures are being taken to protect warehouse workers from COVID-19. The coronavirus outbreak that causes this deadly disease has now infected more than 20,000 people throughout America.