You are the elevator captain: a guide to Japan's unspoken elevator etiquette 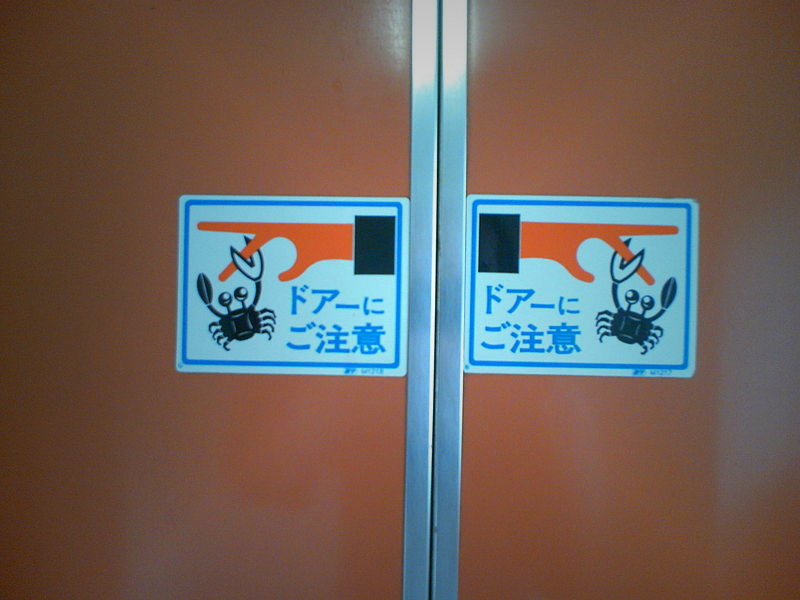 The first person in an elevator in Japan in the "elevator captain," with duties to keep the door-open button pressed during load/unload and then button-mash close-door once loading is complete, with elevator captaincy being transferred to the next-most-proximate rider once the captain reaches their floor.

As the captain, you must now hold the door open for each floor the elevator stops. And use video game dexterity to immediately hold close when the last person exits.

If this is your floor, you must be the last to abandon ship, hold door open until everyone exits. Then you may exit.