Buy this guy's time with his own personal cryptocurrency 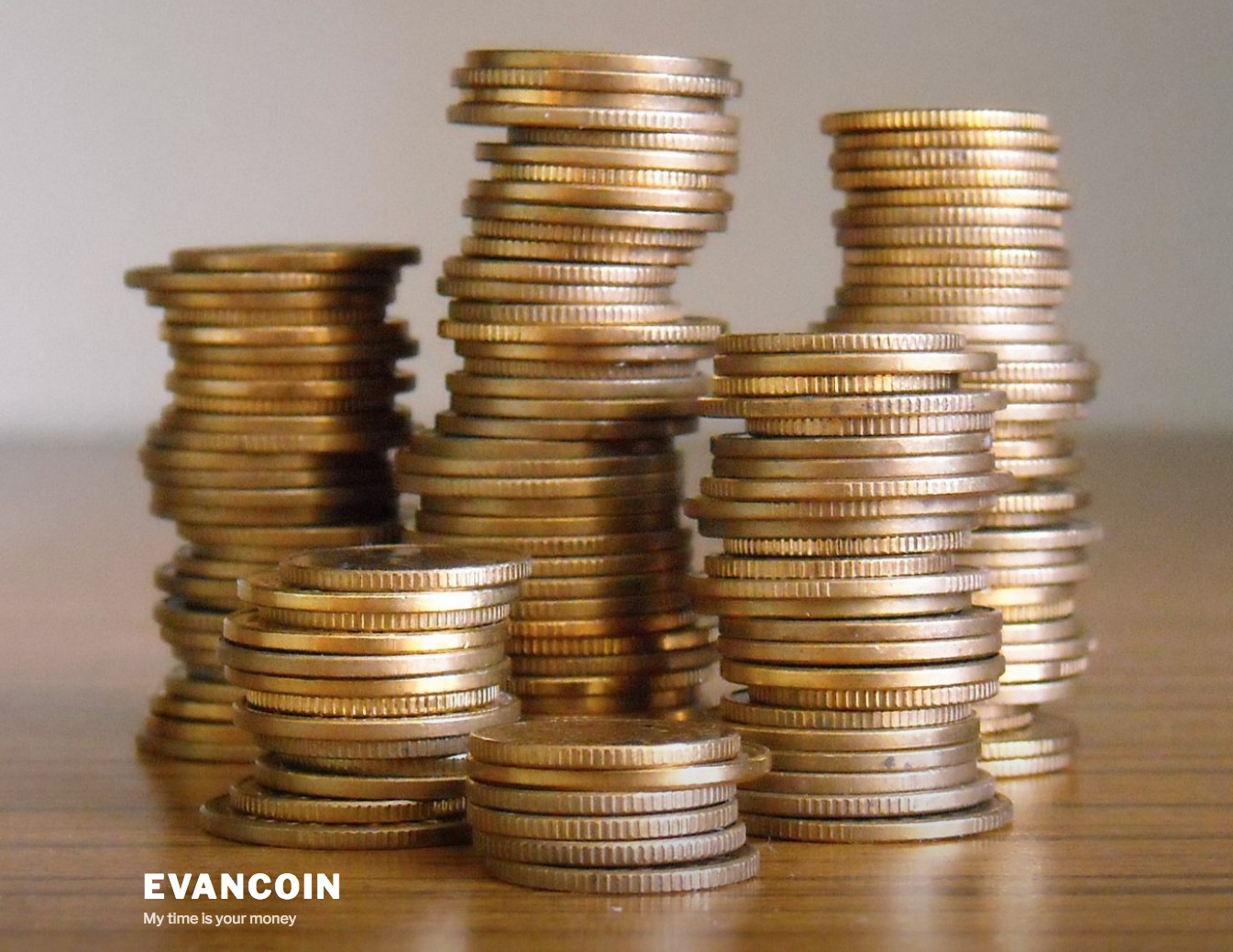 My Montreal-based tech-entrepreneur friend Evan Prodromou has behind the launch of several companies, including his current one, fuzzy.ai.

Evan's also a married dad of two. Additionally, he says he spends three to five hours a week helping friends, or friends of friends, with their business. It's safe to say that he's a busy guy.

To help manage his schedule, he's made it possible to buy (and sell) his time by creating EvanCoin, his own personal cryptocurrency.

As of October 1, the date of Evancoin’s initial coin offering (ICO), you can ask him for some Evancoin. He’ll probably give you some. Then you can use these tokens by “paying” for his time with them.

But they’re a kind of money, so you can also bank them for the future. Evancoin could gain or lose value depending on how it’s traded—how much demand there is for Prodromou’s time and what the supply of the currency is at the moment. You could also just sell your Evancoins for cash: As of this writing, each Evancoin, representing an hour of Prodromou’s attention, is worth about $45. (That’s well below his usual consulting rate, but he’s pleased nonetheless—it’s early days for the currency, and the market is acknowledging the worth of his time, then discounting for the risk inherent in the scheme’s novelty.) What if you sell your Evancoins to someone who wants to trade them for Prodromou’s time rather than for dollars? He’s game—as long as you’re not planning to ask him to do something “illegal, humiliating, or abusive to others.”

It's a little complicated to get some EvanCoin (at least to me it is) but if you're interested, check out the process here.