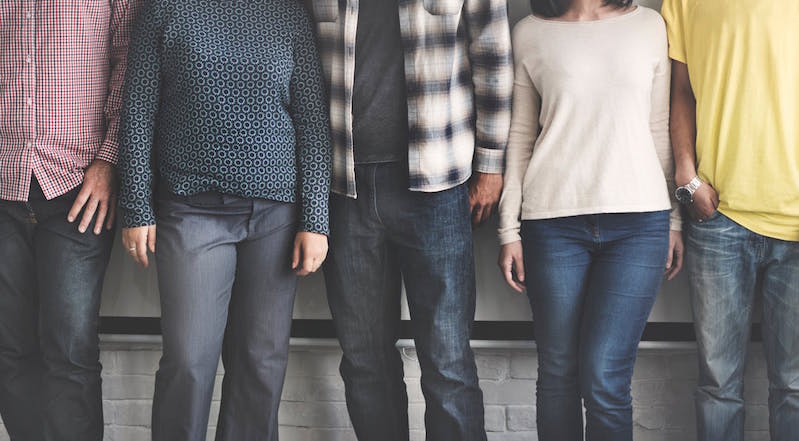 National Geographic interviewed geneticist Adam Rutherford, author of A Brief History of Everyone Who Ever Lived: The Stories in Our Genes. "In many ways, genetics makes a mockery of race," he notes.

The characteristics of normal human variation we use to determine broad social categories of race—such as black, Asian, or white—are mostly things like skin color, morphological features, or hair texture, and those are all biologically encoded.

But when we look at the full genomes from people all over the world, those differences represent a tiny fraction of the differences between people. There is, for instance, more genetic diversity within Africa than in the rest of the world put together. If you take someone from Ethiopia and someone from the Sudan, they are more likely to be more genetically different from each other than either one of those people is to anyone else on the planet!

The book is an interesting look at the current science on biogeographic ancestry and DNA.

• Why Race Is Not a Thing, According to Genetics (National Geographic)