Bernie Sanders: to fix the Democratic Party, curb superdelegates, make it easier to vote in primaries, and account for funds 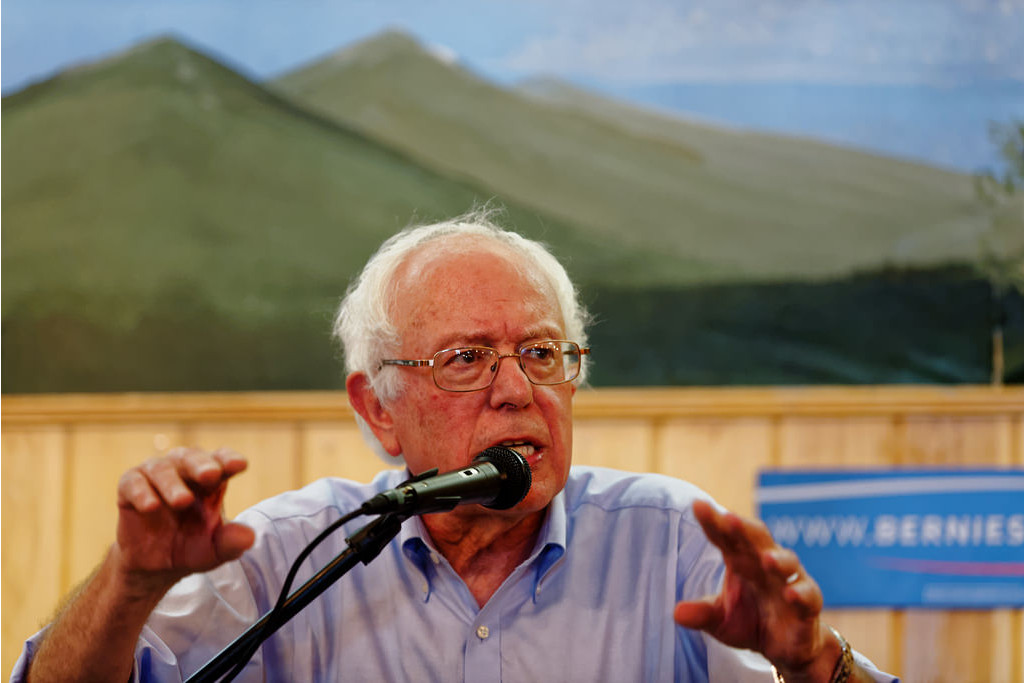 Bernie Sanders writes in Politico in advance of the publication of the report of the Democratic Party's Unity Reform Commission -- set up jointly by Sanders and Clinton -- and sets out a trio of modest, vital reforms that will make the party more accountable to voters and less susceptible to corruption.

First, Sanders calls for reform of the "superdelegate" system that puts a third of the votes for party leader in the hands of party bigshots appointed by the DNC, whose votes can swing nominations to candidates who lack popular support from the party rank-and-file.

Second, Sanders reminds us that "in contrast to Republicans, Democrats believe in making voting easier, not harder," and takes aim at primary rules set up by state Democratic parties that place onerous requirements on voters who want to cast a ballot to determine who will be the party's candidates (in New York, for example, you have to register six months before a primary to cast a ballot).

Finally, Sanders wants transparency from the party about the disposition of "hundreds of millions of dollars [that] flow in and out of the Democratic National Committee with little to no accountability."

What is especially absurd about this situation is that the American people strongly oppose almost all elements of the Trump-Republican agenda. Fewer than one-third of Americans support the Trump and Republican tax cuts for the wealthy, and just 12 percent supported their plan to throw tens of millions of people off of their health care. The majority of Americans understand that climate change is real...

Last year, Secretary Hillary Clinton and I agreed upon the need for a Unity Reform Commission to move the party in a new and more democratic direction. In a few weeks, this group will have its final meeting in Washington, D.C., and will decide if we are going to move forward in an inclusive way or continue with the current failed approach.

This is not some abstract, insular debate. The future of Democratic Party institutions has everything to do with whether or not Democrats have the grass-roots energy to effectively take on Trump, the Republican Party and their reactionary agenda—or whether we remain in the minority.

How to Fix the Democratic Party [Bernie Sanders/Politico]